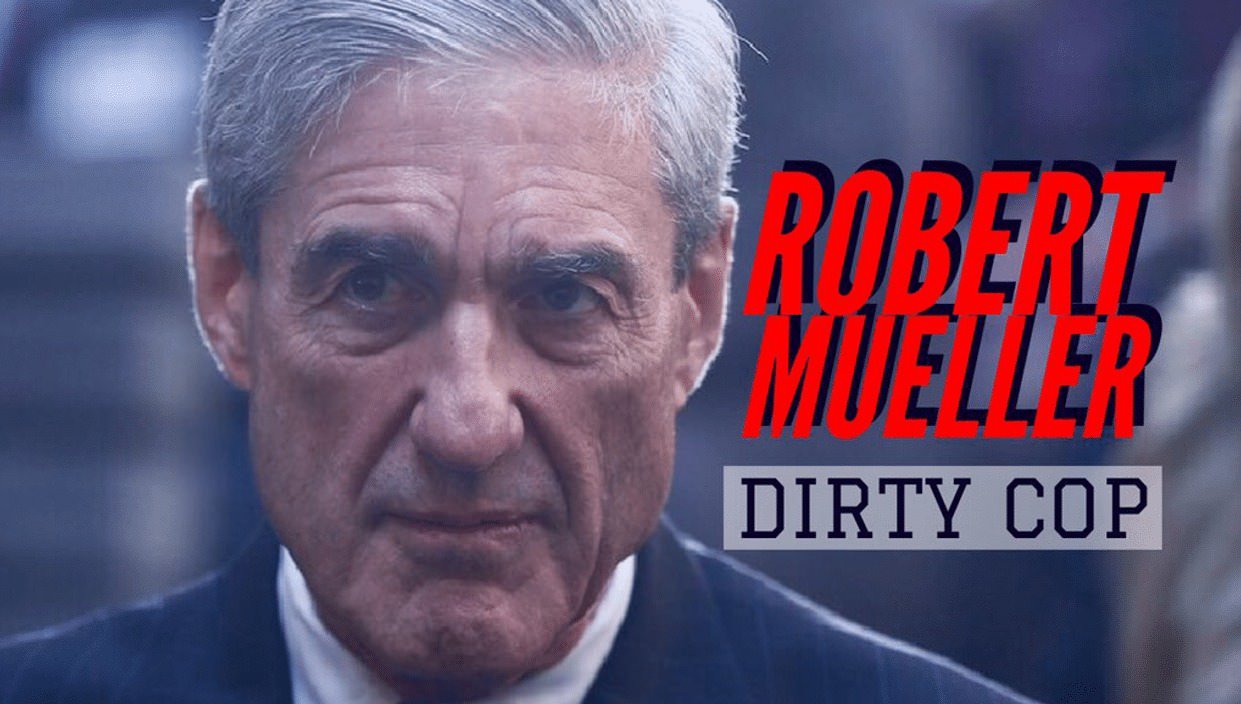 As Rep. Ilhan Omar (D-MN) agitates against the Jews as a Congresswoman, the Minneapolis Somali community has emerged as the foremost terrorist hot spot of the United States.

This influx of Somali migrants is threatening the national security of the United States and is being enabled by far-left Democratic legislators such as Sen. Amy Klobuchar (D-MN) who, unsurprisingly, are happy to kowtow to these hostile invaders for votes and campaign cash.

However, the problem goes far deeper than mere pandering Democratic politicians. It is a bipartisan issue, as the Somalian migrant influx picked up during the Bush years. It was the Federal Bureau of Investigation (FBI) under the stewardship of Director Robert Mueller that dropped the ball following the Sept. 11 attacks when the Bureau should have been at its most vigilant.

Trending: MOSELEY: It’s Time To Send The CO2-Obsessed Back To Science Class

Organizations like Church World Services, Catholic Charities, Lutheran Social Services, Hebrew Immigrant Aid Society, the National Association of Evangelicals’ World Relief Corp, and other nominally private religious organizations have soaked up tens of millions in federal funds to resettle so-called refugees as a result of Bush’s “faith-based initiative” policies. According to a WorldNetDaily report, the Bush administration resettled 49,613 Somalis per the U.S. State Department’s refugee database primarily to the state of Minnesota, which has apparently been designated as a Somali hub by the central planners of this refugee madness. Serving as FBI director for nearly five years under Obama, Mueller was responsible for much of the 47,500 Somali refugees who were resettled during his presidency as well.

Refugee resettlement expert Ann Corcoran pointed out that it is the FBI’s lax mentality that has allowed this issue to fester and become a bona fide national security threat. She points to a particularly telling quote from a federal official as reported by FOX News.

“Based on historical experience, we had (an uptick) in 2007 and 2008 going for al-Shabab, then a lull. Then, as ISIS came back, we saw a whole bunch of people no longer headed for Somalia. They were headed for Iraq and Syria. That really caught us off-guard, we didn’t see that coming. It didn’t make sense to us. We understood why kids were going back to Somalia, but going to Syria was another… issue,” a federal official said to Fox News.

This quote implies federal officials including those working under Mueller in the FBI did not take much issue with Somali migrants becoming Jihadis for the radically Islamic anti-American terror group, al-Shabab. Corcoran also points to comments made by FBI brass serving under Mueller in 2009 downplaying the threat of Somali migrants when al Shabab was initially on the rise.

“Global issues, issues in the Horn of Africa having an immediate impact, a ripple effect on communities in Columbus, Ohio; in Cincinnati; in Seattle; in San Diego; and in Minnesota–it is a real example of what globalization means in the new information world,” former FBI Associate Executive Assistant Director J. Philip Mudd said to the Senate Committee on Homeland Security and Government Affairs back in 2009.

In his remarks, Mudd acknowledged the threat briefly before discounting it while pushing the usual line of globalism and diversity being our strength.

In his closing statement, Mudd made it abundantly clear that Somali radicalism wasn’t particularly high on the priority list of the FBI because the bureaucracy had so much on its plate.

Mudd was plucked from the CIA by Robert Mueller to serve as the Bureau’s first ever deputy director where he worked under Mueller for five years. Mudd now serves as a CNN counterterrorism analyst, losing his mind over the obvious assertion that he could receive lobbying money and other fringe benefits from his years of being a federal spook.

Because of the lack of concern from Mueller and his underlings about this problem, the Somali migrant community in Minneapolis – estimated at as many as 100,000 people – has become the leader in producing terrorist defectors, even outpacing other U.S. Islamic enclaves by a wide margin. Also, Rep. Omar has a national podium to preach her hate and extremism against the Jewish people because of Mueller’s failure to protect his nation.

Israel has hypnotized the world, may Allah awaken the people and help them see the evil doings of Israel. #Gaza #Palestine #Israel

The fact that this career bureaucrat who failed to keep his country safe as FBI director is now allowed to undermine President Trump as he tries to correct Mueller’s mistakes is a scandal dwarfing anything involving the Russians in importance.