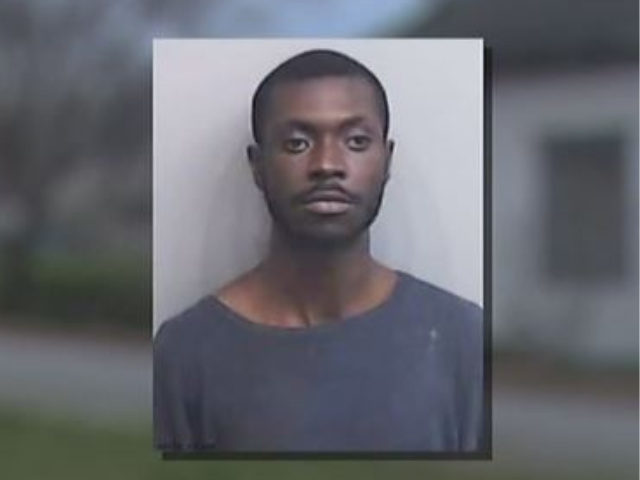 An intrusion suspect who came toward an armed homeowner “yelling and screaming” was shot multiple times Friday morning.

Fox 5 reported that the incident occurred in Atlanta, where a returning homeowner was greeted by an intrusion suspect. The homeowner opened fire on the intruder, shooting him multiple times in the leg.

Atlanta Police Officer Stephanie Brown said, “He noticed a door was open, a man came out of a room yelling and screaming, the homeowner pulled out his firearm and fired several because he felt like his life was in danger.”

An Atlanta homeowner found this man inside his home, the homeowner shot the intruder.
After being rushed to the hospital police charged him with Criminal Trespass. #fox5atl pic.twitter.com/LgerYmWpTD

The suspect fled the scene after being shot, only to make it about a mile before stopping by a random home and knocking on the door to beg for a drink of water. The man who answered the door said, “He told me he had been shot and needed water. I told him I wasn’t going to give him any water he needed to call 911.”

The suspect was arrested. Fox 5 reported that he was already facing “criminal trespass” charges from allegedly entering another home three weeks ago.