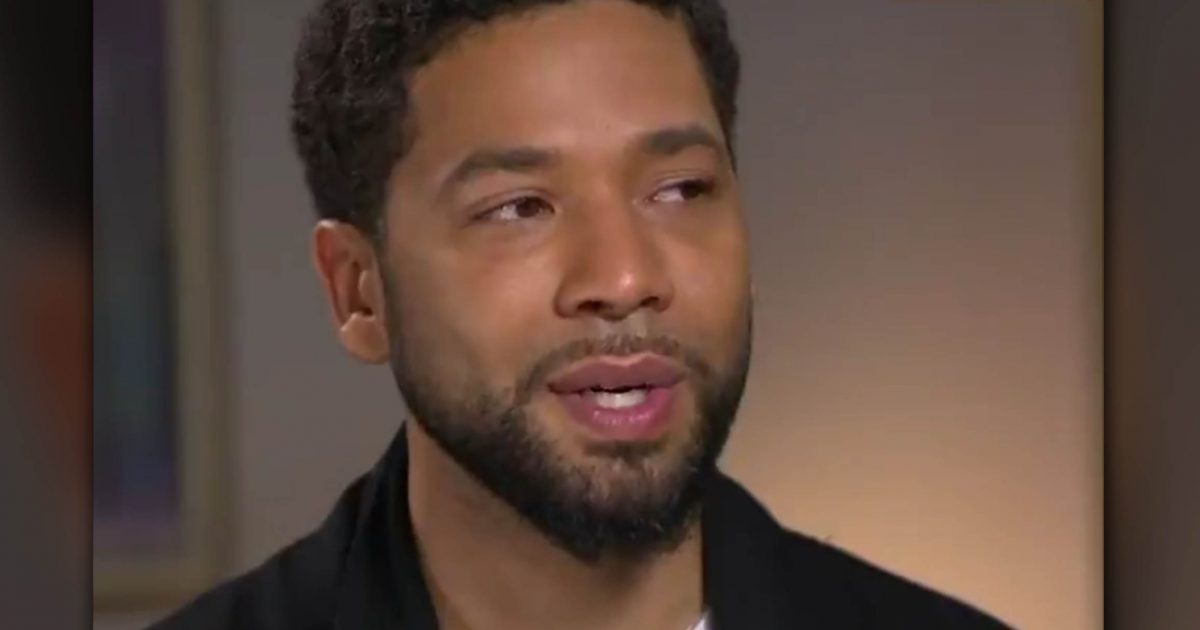 An aide to former First Lady Michelle Obama attempted to pull strings for Jussie Smollett and have the case taken over by the FBI, only to have the prosecutor she reached out to recuse herself.

When the facts were still breaking and Smollett was considered the victim of a hate crime, a former Obama administration official attempted to have the case redirected from the Chicago Police Department to the FBI, according to new text messages revealed by USA Today.

According to USA Today, Tina Tchen, who worked as Obama’s chief of staff during her time in the White House, reached out to Chicago prosecutor Kim Foxx by text message in early February. She requested that the Chicago police hand over the case to the FBI for them to pursue federal hate crime charges. When she received a positive response from Foxx, Tchen then relayed the information to one of Smollett’s relatives who said the move would be a “victory” for the family.

Smollett claims he was attacked by two white men wearing ‘Make America Great Again’ hats who poured bleach over him and attempted to lynch him while shouting “MAGA country.” The FBI would have investigated based on these claims.