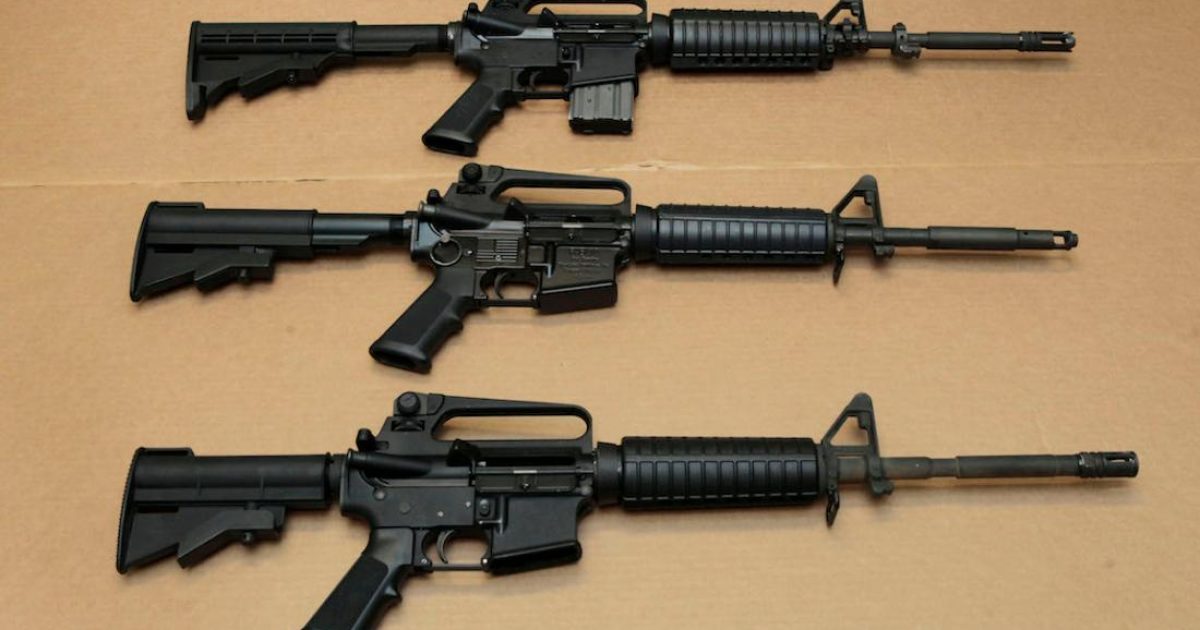 The legislation would require eligible gun owners between the ages of 18-34 to own an AR-style rifle.

The Armalite AR-15 semiautomatic rifle is one of the most commonly owned forms of firearm in the United States, and a new proposal from a Missouri House Representative could make the rifle even more popular in American communities.

Andrew McDaniel has proposed what he’s calling the “McDaniel Militia Act,” a law that would require every resident of Missouri between the ages of 18 and 34 to own an AR-15 style rifle. 75% of the firearm’s cost could be written off as a tax deduction under the law.

The law specifies that the requirement is only applicable to individuals not prohibited from possessing a firearm under state and federal law.

McDaniel’s long-shot legislation would be relatively unprecedented in the recent history of gun laws in the United States. He proposed another bill earlier this month requiring that every eligible adult in Missouri over the age of 21 obtain a pistol.