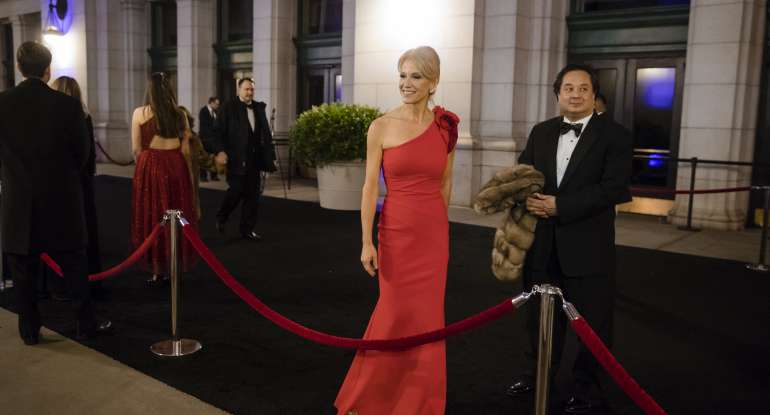 In his ongoing desperation to seize attention from his wife, who is constantly in the public eye, Kelllyanne Conway’s husband — George Conway — is now telling us Trump has… wait for it… a “narcissistic personality disorder.“

Great Sigmund’s ghost! Talk about factually meaningless! Virtually everyone who ever ran for public office has some form of narcissistic personality disorder, as described in the Diagnostic and Statistical Manual of Mental Disorders, not to mention the overwhelming majority of the media, entertainment industry, and attorneys (like George Conway) who regularly hog the airwaves.

Is there some projecting going on here? Nah.

Just one phrase from the DSM-5’s diagnosis of NPDs — “Has a grandiose sense of self-importance” — describes about eighty percent of the people I know on one level or another, including myself.

Roger L. Simon is the co-founder and CEO emeritus of PJ Media.