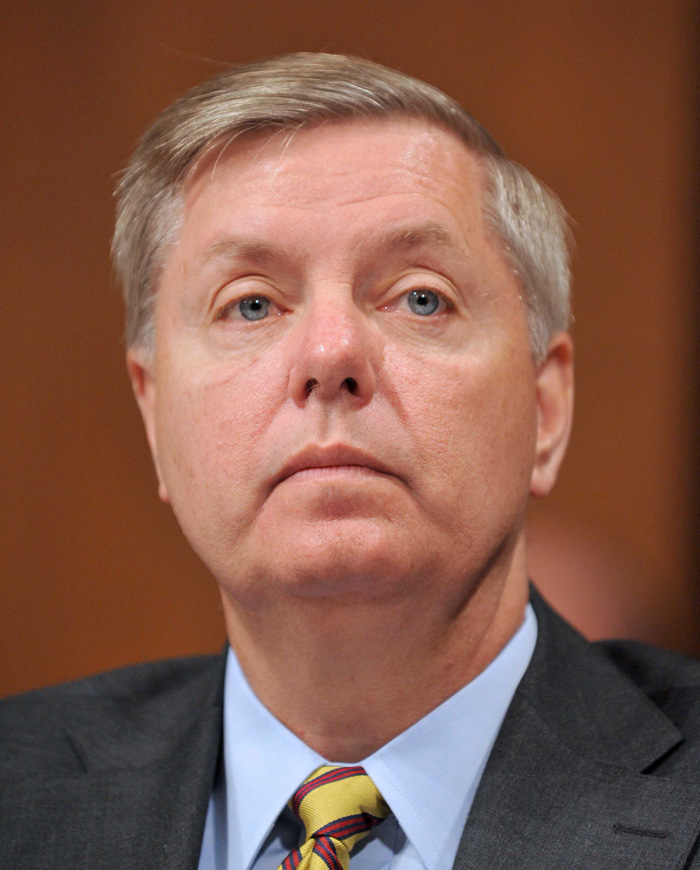 Lindsey Graham on Gun Confiscation Laws: ‘Every Right Has Limits’

Graham supports red flag laws, and in early March, he told CNN the confiscatory laws represent a place Republicans and Democrats can “come together” on gun control. Ironically, Sen. Dianne Feinstein (D-CA) was able to use the hearing as a venue in which to promote her “Extreme Risk Protection Order of 2019.”

During the hearing, Feinstein pointed out that Florida adopted a red flag law after the February 14, 2018, Parkland high school shooting. She praised the fact that Florida officials moved “quickly after Parkland to pass an extreme risk law,” but did not mention glaring examples of the law’s failure. For example, Florida’s red flag law did not prevent the August 26, 2018, Jacksonville Landing shooting (three innocents killed) or the January 23, 2019, the SunTrust Bank shooting (five innocents killed).

Feinstein also lauded California and Illinois for adopting red flag laws, but she did not mention the fact that California’s law did not prevent the November 7, 2018, Borderline Bar & Grill attack (12 innocents killed). She also went without mentioning that Illinois’s red flag law did not prevent the February 15, 2019, Henry Pratt Company Shooting (five innocents killed).