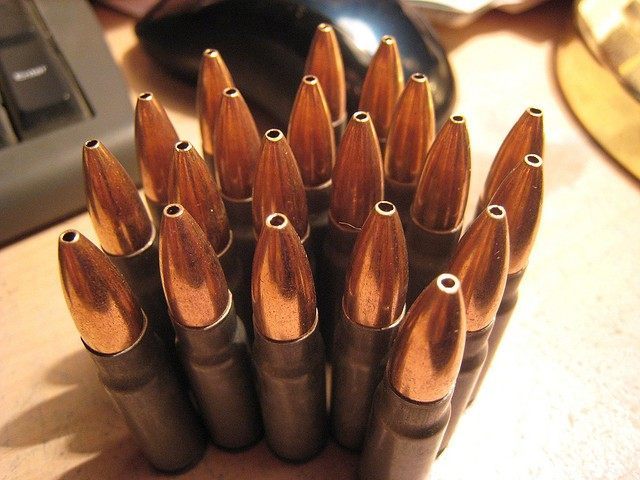 On June 29, 2017, Breitbart News reported that U.S. District Judge Roger Benitez blocked the implementation of California’s “high-capacity” magazine ban two days before it was to go into effect. He noted that the ban could not survive the test of District of Columbia v. Heller (2008), noting: “When the simple test of Heller is applied … the statute is adjudged an unconstitutional abridgment.”

On July 17, 2018, a three-judge panel from the United States Circuit Court of Appeals for the Ninth Circuit upheld Benitez’s ruling, voting 2-to-1 against the ban and sending the case back to Benitez.