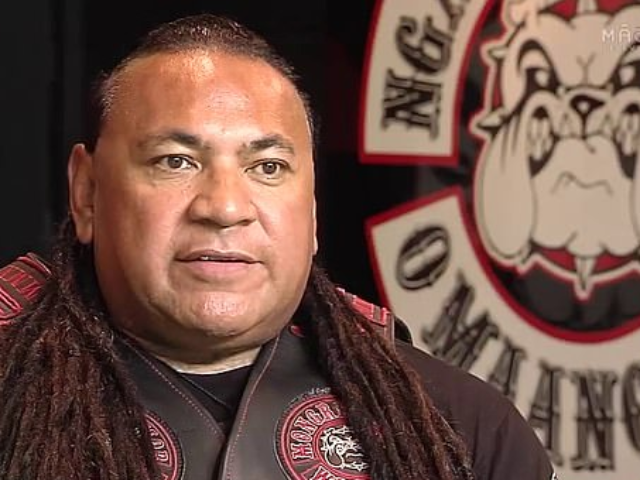 New Zealand Gang Leader: We Will Not Give Up Our Guns

Mongrel Mob leader Sonny Fatu is making it clear his gang will not be surrendering their guns as mandated by the New Zealand government.

Mongrel Mob leader Fatu told Stuff, “Will gangs get rid of their weapons? No. Because of who we are, we can’t guarantee our own safety.”

Fatu added, “The attacks between our organisations are gang-on-gang, they do not involve the non-gang members. Although there may be peripheral damage and violence that occasionally spills out into the public eye, it is absolutely and without intention for any harm to be caused to non-gang members.”

He referenced the March 15, 2019, Mosque attacks in New Zealand, saying, “It’s not in our culture to inflict harm on innocent people like what happened in Christchurch.”

Black Power member Denis O’Reilly echoed Fatu’s sentiment when asked if his gang would hand over their guns. O’Reilly said, “Of course not. Why the hell would you be talking about handing back guns when you’re talking about progressing your family and moving from pathology to potential. Where on earth would discussions about guns come up in that?”