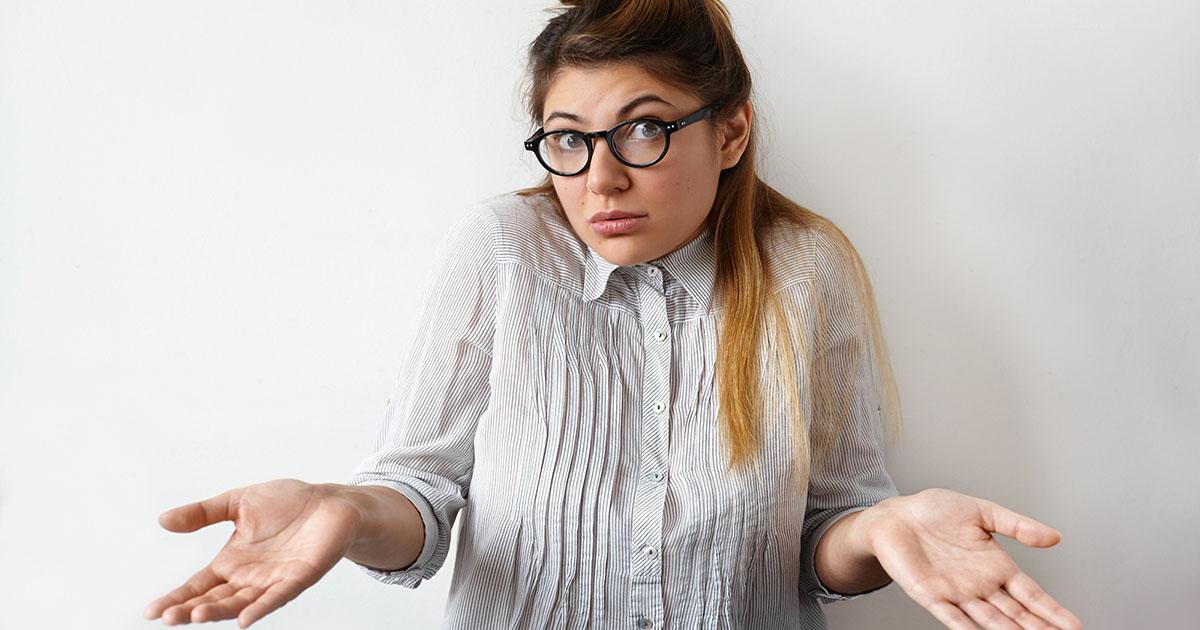 A growing movement of progressives is helping illegal immigrants get into college and white-collar jobs, giving them an advantage over many young Americans who are struggling to get into good colleges and to pay their college tuition and student loan debt.

The movement shows itself proudly and openly online.

One of those websites, Top Ten Online Colleges, features a list of 25 of these scholarships:

Scholarships for undocumented students will fund the “American Dream” for foreign-born nationals who entered the U.S. without inspection or authorization. Most qualify for college under the Deferred Action for Childhood Arrivals (DACA) policy because they’ve entered the country before their 16th birthday.

Educators for Fair Consideration estimates that there are 11.2 million undocumented immigrants in the U.S., including 1.1 million youth under age 18. Pew Research indicates that undocumented immigrants represent 5 percent of America’s total civilian workforce at 8 million. Most are originally from Mexico, but others come from Central America, Asia, South America, and even Europe. For instance, the estimated 50,000 Irish immigrants living undocumented nationwide break the notorious stereotype. Yet only around 7,000 of the U.S. undocumented population is enrolled in higher education.

Contrast these sentiments about illegal immigrants getting help with higher education to American citizens students who are saddled with debt.

“It’s 2019, and Americans are more burdened by student loan debt than ever,” the well-sourced Student Loan Hero website says.