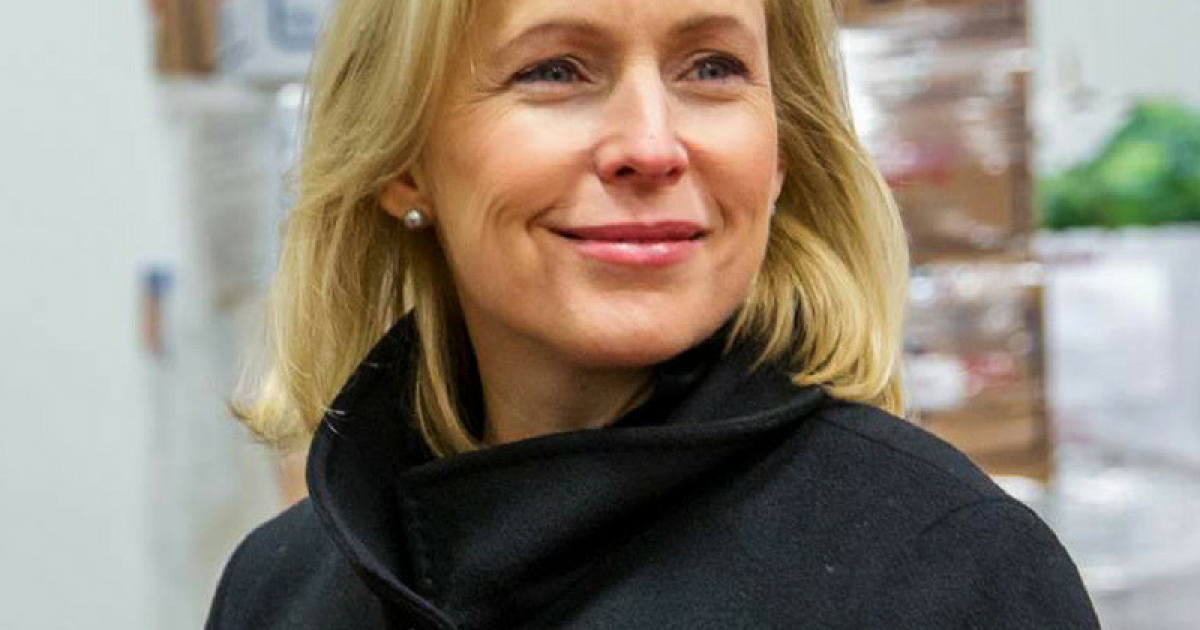 Democrat senator and presidential candidate Kirsten Gillibrand’s family ties to the NXIVM sex cult are coming to light, raising serious questions about her relationship with the cult that she once denied knowing about.

Gillibrand’s father and stepmother, who are second cousins, were both heavily involved in the cult in the period shortly before they got married, according to eyewitness accounts from ex-NXIVM employees who spoke on the record to Big League Politics, and according to court documents proving that Gillibrand’s father Doug Rutnik was employed by NXIVM.

Gillibrand’s father served as a broker between NXIVM cult leader Keith Raniere — whose initials were branded on his female sex slaves — and then-New York attorney general Eliot Spitzer to resolve Raniere’s financial problems with the state, according to  ex-employee whistleblower Joseph O’Hara, whose revelations are printed below.

Ex-cult employee Frank Parlato — who exposed the fact that Raniere was branding women — is working with Big League Politics to uncover the deep longstanding links between Gillibrand, the Clintons, and NXIVM.

“The very first time I ever met Gillibrand she was at an event for Hillary Clinton in the Hall of Springs in the State Park. This was in 2006. I was at a table with a Russian friend and Mike Roohan and his wife. I was on the Democratic committee at the time and was given two comp tickets. Gillibrand came up to me introduced herself and said she was running against John Sweeney. This was before all the stories of his drunken behavior came out. He was still congressman kickass at that time. I promised my support and wished her well. i than commented to Mike that with her baby voice and demeanor that she was a lightweight. Boy was I wrong. But the kicker was when the mixing was over and Clinton went to speak. Gillibrand sat with one of the front tables. Yeah the three front VIP tables were all brought by NXIVM and she was sitting with Nancy Salzman. You can quote me on that,” said witness John Tighe in a statement provided to Big League Politics.