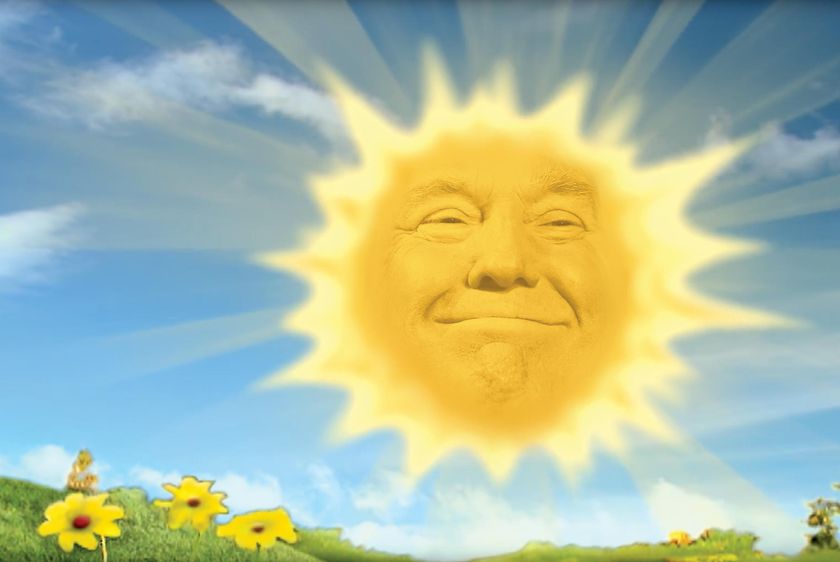 It’s Time for “Busing with the Stars!”

I was the guy who first recommended President Trump declare a National Security Emergency and allocate the money from the military budget. Afterall, we are under foreign invasion. What could fall under the category of “military defense” more perfectly than defending our own borders? So it made perfect sense.

We have military in 100+ countries all over the world. We need to bring the troops home and station them at our own border. Let Germany, Japan and South Korea pay for their own national defense. Or pay us to keep our troops there protecting them. Then, use those billions in savings to protect our own borders.

We should build military bases along the US-Mexico border. Station our troops permanently right there. Conduct American military exercises 24/7 along the border. Make our Southern border a “militarized zone” to protect against foreign invasion. The Mexican Drug Cartels would be neutered.

On my Newsmax national TV show, I’ve also discussed three other big ideas to solve this national emergency. Here they are.

First, Democrats in Congress are bought and paid for by special interests. I personally believe the single biggest special interest bribing Democrats (and some RINO Republicans too) is the Mexican Drug Cartels. Why would this shock anyone? Mexican Drug Cartels make $500 billion annually bringing drugs into the USA. I’m betting they make at least $100 billion more from human trafficking- bringing illegal aliens into the USA.

$600 billion per year is a lot of money. You don’t think it’s probable that Mexican Drug Cartels are protecting their thriving business by making substantial donations to Democrat politicians? The American mafia calls it “protection money.” Just 1% of $600 billion is $6 billion. The Mexican drug lords can afford to throw billions at Democrat candidates throughout the USA- Presidential candidates, Congressmen, District Attorneys, Police Chiefs.

All these bought and paid for Democrats need to do once elected is deny there is a crisis, oppose the wall, support open borders and protect Sanctuary cities. Sound familiar?

So, my first idea is to bypass Congress Mr. President. Rule by Executive Order to secure our borders.

Secondly and specifically, issue an immediate Executive Order to suspend Asylum rules. Asylum is the root cause of our national emergency. Asylum ends tomorrow with an Executive Order from President Trump.