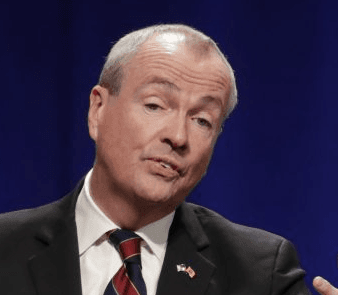 New Jersey’s Democrat Gov. Pushing $550 Fee to Own and Carry a Gun

New Jersey Gov. Phil Murphy (D) is pushing $550 in fees for law-abiding citizens who want to own and carry a gun for self-defense.

The New York Times reports that Murphy’s desired increase in fees is “20 times as much” as fees are today.