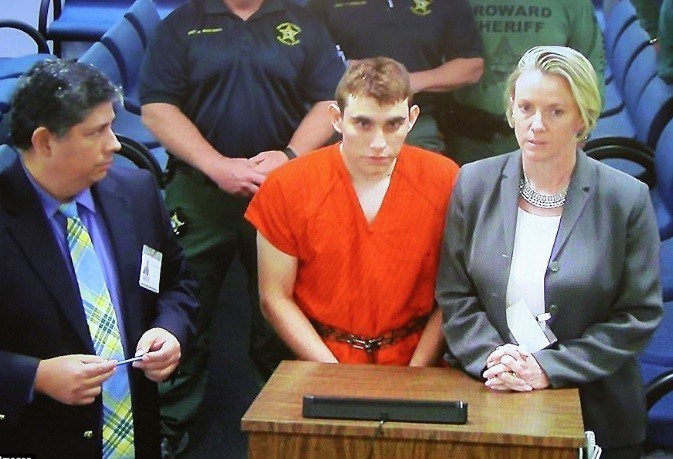 The best concealed carry argument EVER: Federal judge rules police have NO duty to protect you

Our founders had many important reasons for enshrining the “right to keep and bear arms” in the first 10 amendments to the Constitution, but the most notable of those was that all persons should have the most effective means of self-defense available to them.

Now, more than 230 years later, a federal judge has reaffirmed what our founders knew centuries ago: It’s foolhardy to rely on the government for protection against those who seek to do us harm.

As reported by The New York Times, that’s not what the judge sought to do, however:

The school district and sheriff’s office in the Florida county that is home to Marjory Stoneman Douglas High School had no constitutional duty to protect the students there during the deadly February massacre, a federal judge has said in a ruling.

The decision was made in a lawsuit filed by 15 students who said they suffered trauma during the Feb. 14 attack in Parkland, Fla. A total of 17 students and staff members lost their lives; 17 others were injured.

According to U.S. District Judge Beth Bloom, even an officer who was stationed at the school specifically to protect kids from the very threat posed by shooter Nikolas Cruz in February 2018 was ‘not obligated’ to act. Meanwhile, a county judge, Patti Englander Henning, ruled “that Scot Peterson, the armed sheriff’s deputy who heard the gunfire but did not run in and try to stop the attack, did have an obligation to confront Mr. Cruz.”

However, and to the point of one intent behind the Second Amendment, historically Bloom’s decision has been the more commonly adopted opinion by courts, especially on the federal level.

“Neither the Constitution, nor state law, impose a general duty upon police officers or other governmental officials to protect individual persons from harm — even when they know the harm will occur,” Darren L. Hutchinson, a professor and associate dean at the University of Florida School of Law, told the Times. “Police can watch someone attack you, refuse to intervene and not violate the Constitution.”