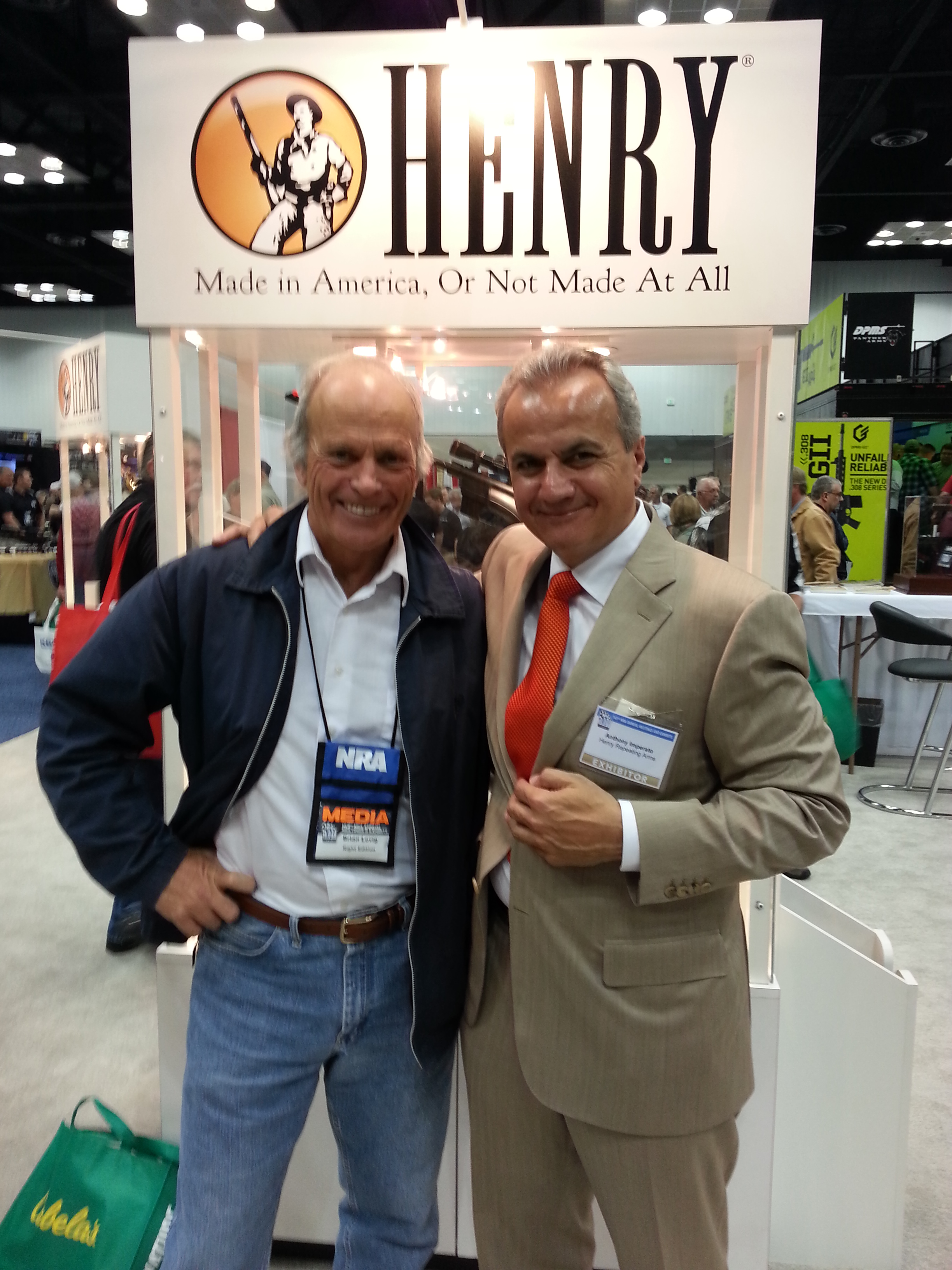 8 Things You Did Not Know About Henry Rifles

Henry Repeating Arms owner Anthony Imperato sat down with Breitbart News and gave us a behind-the-scenes peek at what makes a Henry lever-action so special.

The discussion was wide-ranging — covering everything from torture tests of the rifles, to Imperato’s administration for veterans, to Henry’s dedication to its customers. We drew out eight solid points that sum up important facts about the Henry company. They are listed below: