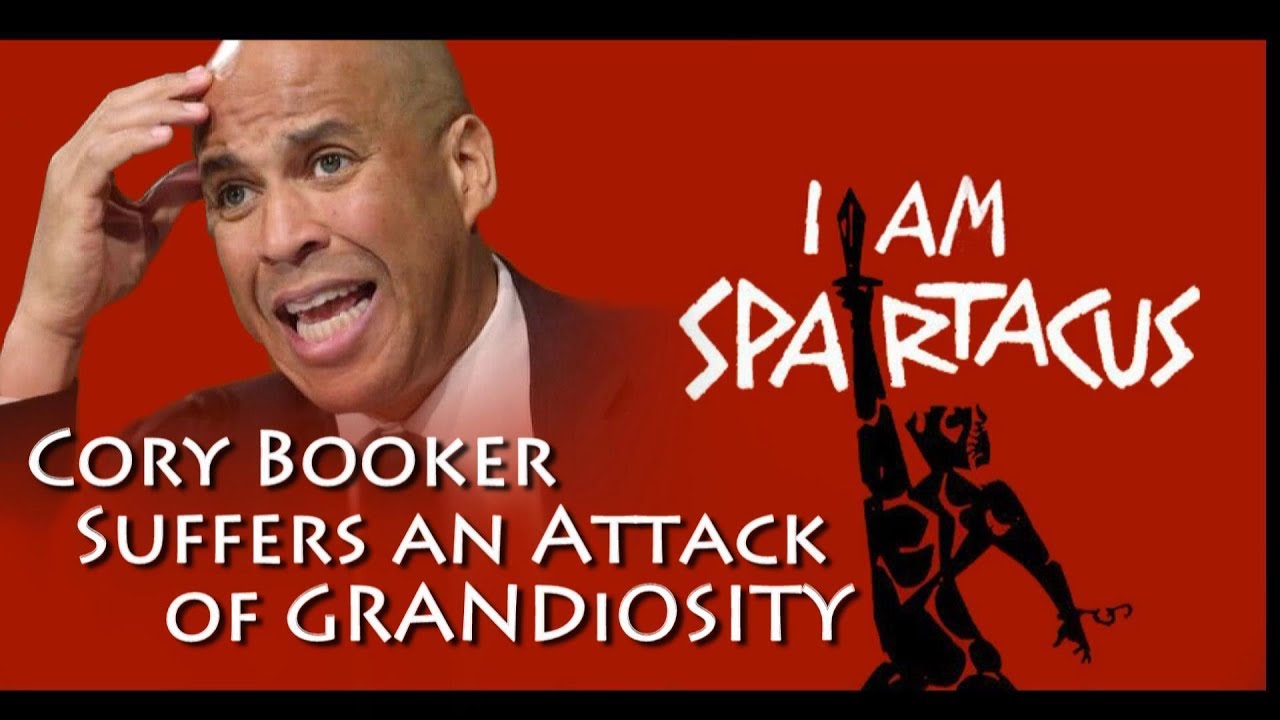 by Sean Walton | The Daily Sheeple

Cory Booker said he backs legislation that would get Americans “thrown in jail” for owning “assault weapons” if they do not hand them over in a buyback program in which they would be sold to the government.

Booker, a senator for New Jersey and 2020 presidential hopeful, said that incarceration would be an option after a “reasonable period” following the buyback offer.

Senator Cory Booker of New Jersey rolled out a broad plan on Monday that seeks to combat gun violence through measures including a gun licensing program and a ban on assault weapons and high-capacity magazines.

Aspects of Mr. Booker’s 14-part plan are among the most progressive gun-control measures suggested by a candidate seeking the Democratic nomination for president, and are likely to face sharp criticism from gun-rights advocates like the National Rifle Association.

The most notable piece of Mr. Booker’s plan is the proposed gun licensing program, which would enact minimum standards for gun ownership nationwide. Under such a program, a person seeking to buy a gun would need to apply for a license in much the same way one applies for a passport.

Mr. Booker’s campaign said the process would involve submitting fingerprints and sitting for an interview, and would require applicants to complete a certified gun safety course. Each applicant would also undergo a federal background check before being issued a gun license, which would be valid for up to five years.

Other parts of the plan include banning bump stocks, which enable semiautomatic weapons to fire faster; limiting bulk purchases of firearms; and closing the loopholes that allow domestic abusers and people on terrorist watch lists to obtain guns. And the plan calls for the I.R.S. to investigate the N.R.A.’s tax-exempt status, an issue the New York attorney general is also exploring, causing considerable turmoil among the group’s leadership.