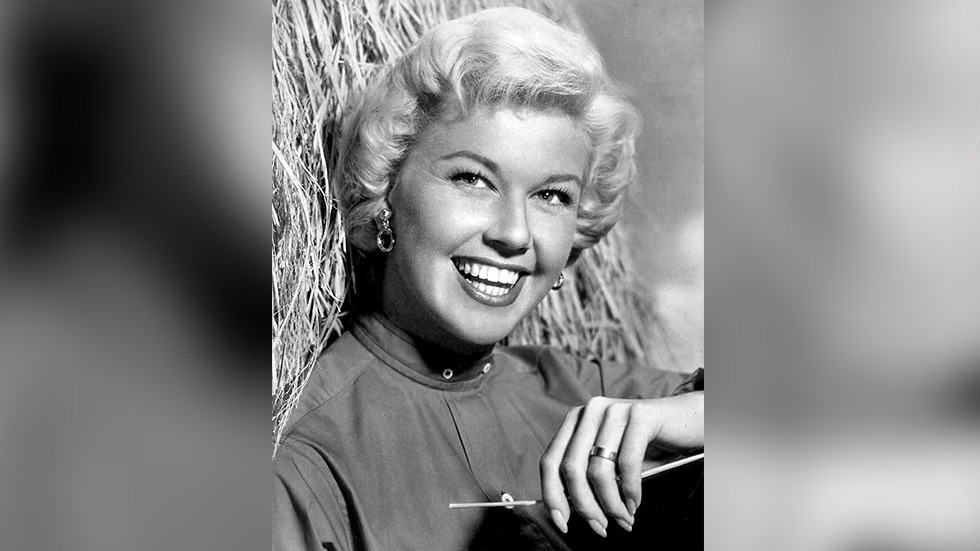 Hollywood icon Doris Day, who rose to fame in the 1960s and starred alongside silver screen giants such as Clark Gable and Cary Grant, has passed away at the age of 97, her foundation has announced.

Day ranks among the top female box office stars in American history, and was also an award-winning singer. She retired in her 50s to pursue her passion for animal activism and rescue.

She was the star of the hit 1959 comedy “Pillow Talk” and later made waves in films such as “Move Over, Darling” and “The Thrill of it All.” Day is also known for her title role in “Calamity Jane” (1953) as well as her lead performance in Alfred Hitchcock’s 1956 suspense thriller, “The Man Who Knew Too Much”.

She received two stars on the Hollywood Walk of Fame, one for her film work and one for her music work. Day’s activism was recognized in 2004, when then-President George W. Bush awarded her the Presidential Medal of Freedom for her work on behalf of animal welfare.

his is how Doris Day herself described how she lived her life.