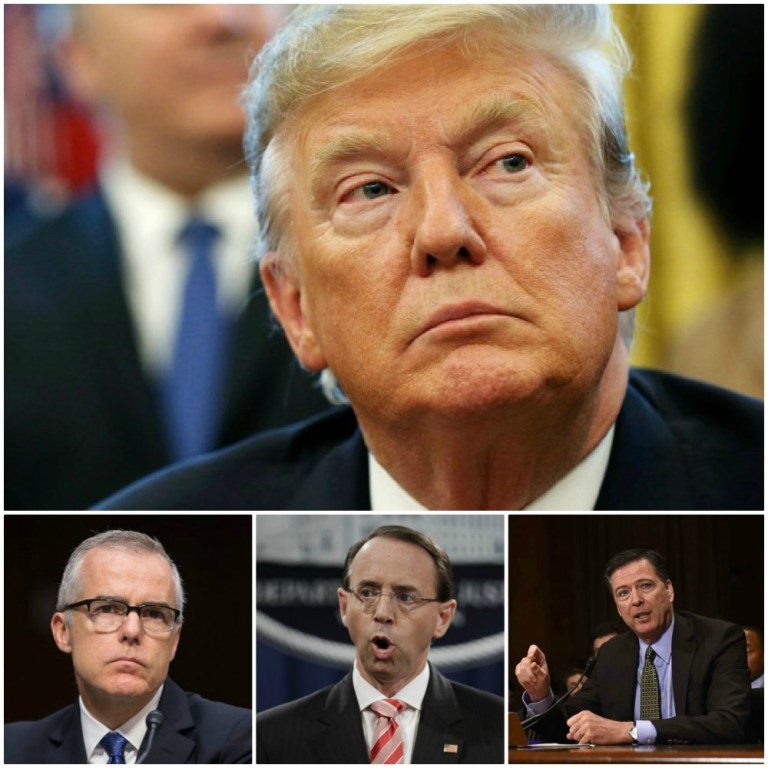 DiGenova: ‘For the first time I actually believe’ people will go to jail over ‘Spygate’

Former federal prosecutor Joe diGenova, long an advocate for justice to be done over the Obama-era “Spygate” scandal aimed at deposing POTUS Donald Trump said Tuesday night that for the “first time” he actually believes at least some of the co-conspirators will get some jail time.

Specifically, diGenova, who served as a federal prosecutor in the D.C. district, said that fired FBI Director James Comey and former CIA Director John Brennan should be lawyering up big time.

“For the first time, I believe some of these guys are going to prison,” he continued.

Ingraham asked how long Durham, a corruption specialist, has been on the case.