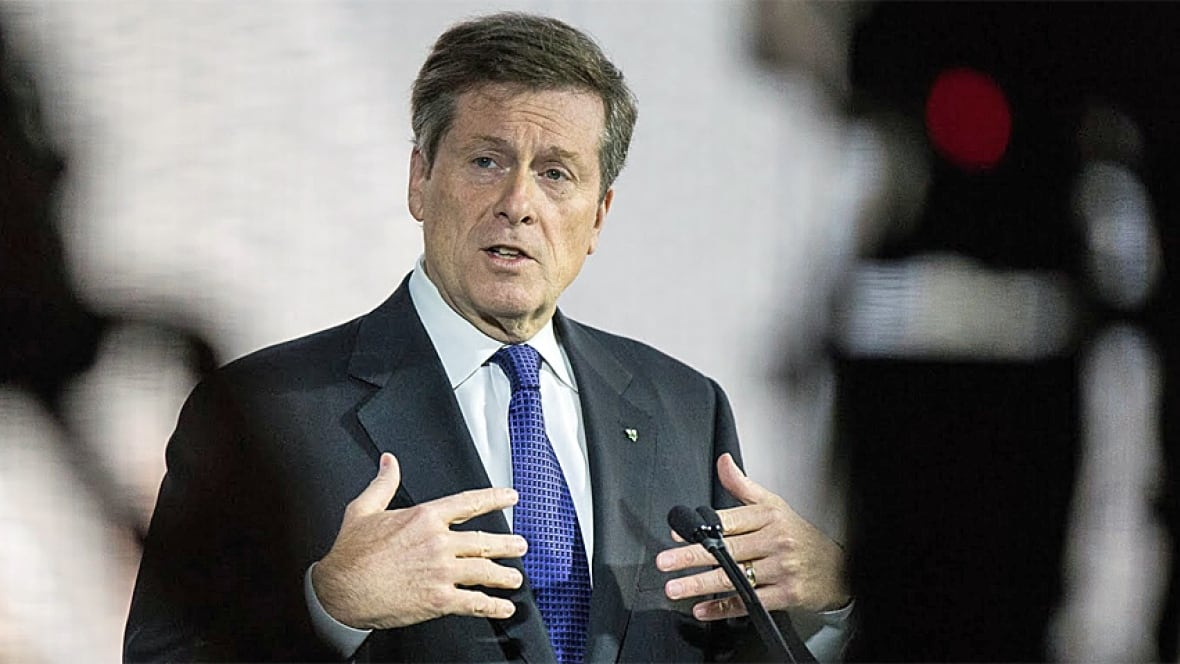 The display has been widely criticized online.

Toronto’s mayor was filmed paying for a lap dance from a transgender female dancer at a Mother’s Day brunch Sunday.

Leftist Mayor John Tory, who first assumed the office in 2014, can be seen in the video stuffing a dollar bill into the thong of the transgender dancer. The dancer then began dancing on Tory’s lap, prompting him to grab the dancer’s lower back.

Faith Goldy, a right-wing political commentator who ran for mayor against Tory in 2018, but whose campaign was stifled by political censorship, told Big League Politics that she tried to warn Torontonians about the reckless mayor.

“I spent my Mother’s Day with my family,” Goldy said. “Toronto’s Mayor John Tory spent his shoving The Peoples’ petty cash down g-strings donned by transvestites. I don’t know what’s more disturbing: The fact that John Tory elected to spend a day devoted to women instead with men dressed like women, or how obviously comfortable the 64 year-old grandfather was during the lap dance he received from a ‘tucked’ man in drag – on camera.

Trending: CONFIRMED: Rashida Tlaib Broke State and Federal Law By Lying About Her Address To Run For Office

“Imagine if an elected official was caught shoving bills into the undergarments of female entertainers,” she continued. “Folks would freak out.”

In case you haven’t seen the video, here is @JohnTory‘s rowdy time at a Mother’s Day Drag Brunch. #woke pic.twitter.com/XUaV6CgTUP