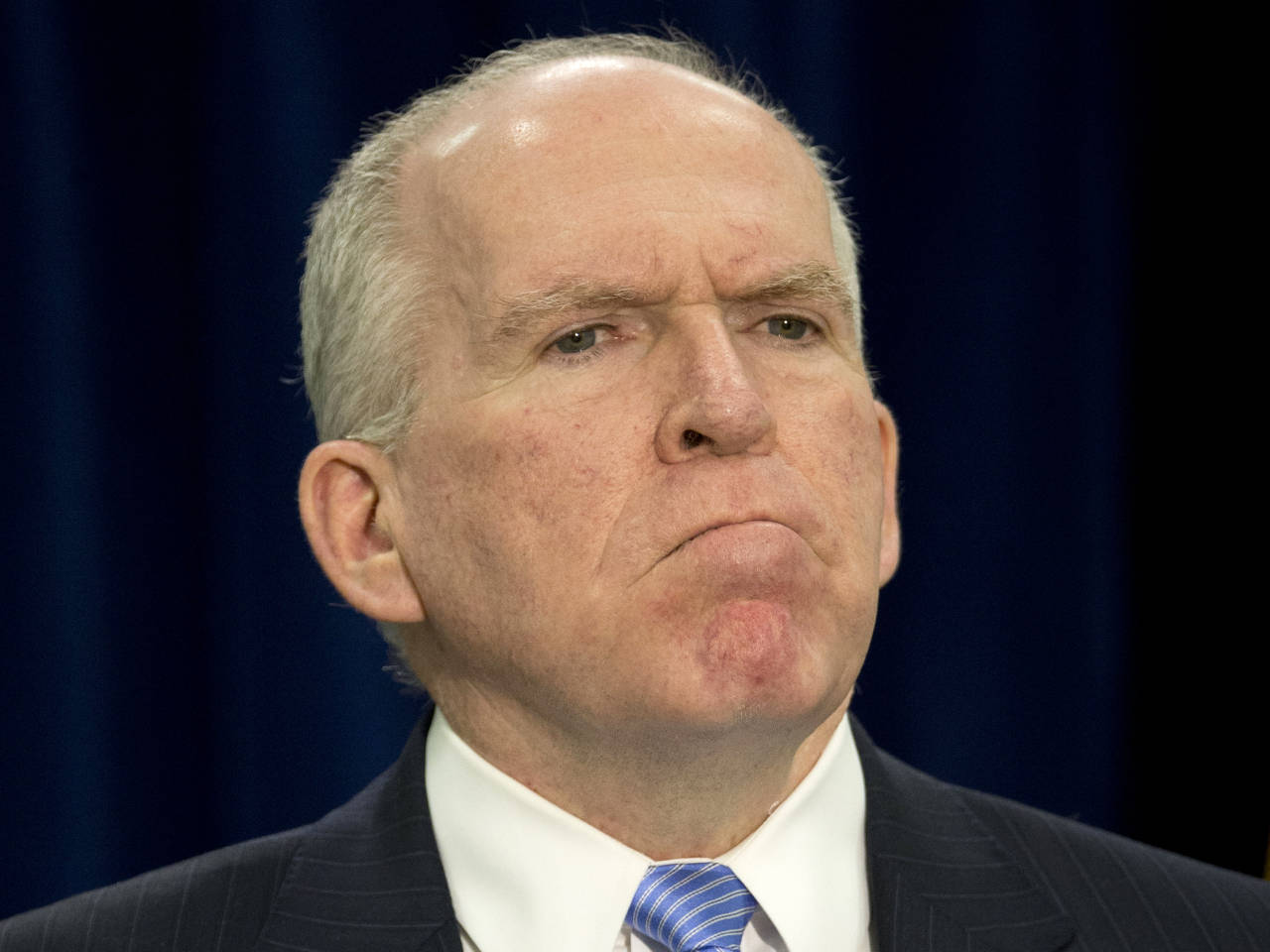 Do It! Brennan in a Panic – His Questionable Russian Informant May Be Outed by AG Barr After Trump Orders Declassification

President Trump released a statement on Thursday night ordering declassification of the intelligence related to the spying on the Trump Campaign in 2016.

Brennan was triggered after the news broke and lashed out at the president.

Young people everywhere: Please do not emulate Mr. Trump’s very immature behavior. Find others of honesty, integrity, & decency to be your role models. And always try to do what you know is the right thing, even when doing what is right is both unpopular & difficult. https://t.co/DptZcfk1Z1

On Friday Brennan joined Chris Hayes on MSNBC and continued to lash out at Trump calling his move “outrageous… unprecedented.”

Brennan went on to say, “My former colleagues in the intelligence community are looking upon this with great concern and worry.”

Now this…
The Deep State is worried that Brennan’s Russian “source” who determined that “Putin personally ordered an influence campaign in 2016 aimed at the US presidential election” to undermine Hillary Clinton in favor of Trump” would be outed.

Obama made this public before he left office.
The Washington Examiner reported:

The need for secrecy was so great that CIA Director John Brennan hand-delivered information from a critical informant close to Russian President Vladimir Putin in an envelope to President Barack Obama in August 2016.

Now, one day after President Trump gave Attorney General William Barr “full and complete authority to declassify information” related to the origins of the federal investigation into possible ties between the Trump campaign and Russia, the New York Times reports this source is in jeopardy.

The declassification order, celebrated by GOP allies and derided by Democrats as a “plot to dirty up the intelligence community,” could put the Justice Department at odds with the CIA over the protection of the identity of this key informant who provided information about the Kremlin’s role in interfering in the 2016 election.