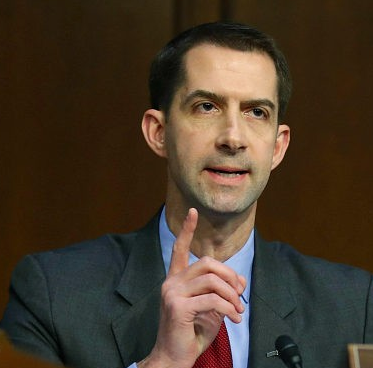 During a Tuesday appearance on CNN’s “New Day,” Sen. Tom Cotton (R-AR) discussed the impact of the United States imposing tariffs as part of its ongoing trade war with China.

Cotton recognized that tariffs have “some negative impact,” but explained it as part of a fight for “more trade on fairer and better terms for all Americans.”