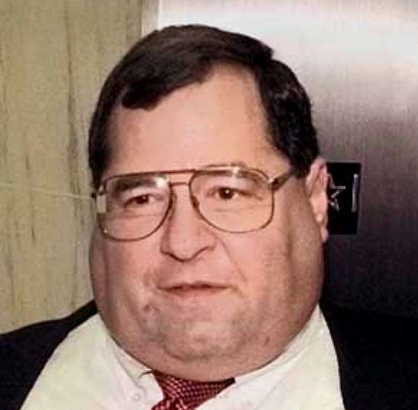 The House is planning to vote Tuesday on a resolution that would authorize House Judiciary Committee Jerry Nadler (D-NY) to initiate court actions to enforce his subpoenas as part of his wide-ranging investigations into the Trump administration.

The Democrat-controlled House backed off its plan to vote to hold Barr in contempt on Tuesday, following a deal reached between Nadler and the Justice Department to provide Congress with the underlying materials for the special counsel report.

Nadler said in a tweet Monday, “The House is still expected to consider H.Res. 430 tomorrow, a resolution authorizing the Committee to enforce its subpoenas in federal court”:

The House is still expected to consider H.Res. 430 tomorrow, a resolution authorizing the Committee to enforce its subpoenas in federal court.

The vote on enforcing subpoenas comes after the committee hosted CNN contributor and former Nixon aide, John Dean, to testify on Monday. Republicans mocked the decision to bring in Dean, who was indicted for obstructing justice.

Rep. Matt Gaetz (R-FL) drew laughter during his questioning of Dean, in which he accused Democrats of trying to raise the “ghosts of Christmas past.”

Rep. @mattgaetz: “How do Democrats plan to pay for Medicare for all?”

.@RepMattGaetz: “Well, I figured if we were going to ask you about stuff you didn’t know about, we’d start with the big stuff.” https://t.co/vYJv7fTvxL pic.twitter.com/tEbhZolp5R