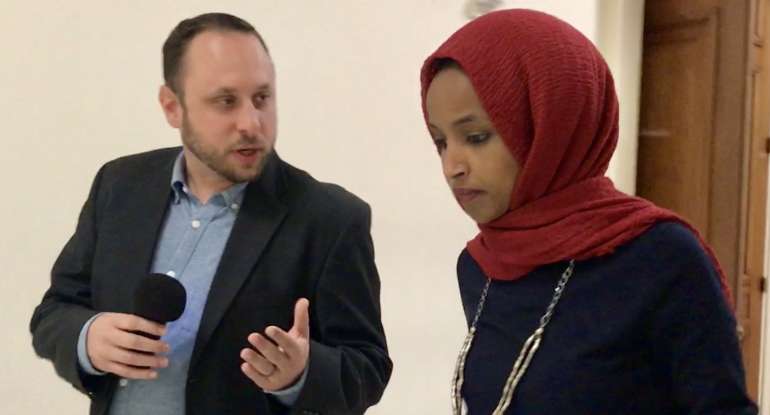 Ilhan Omar Refuses to Comment on Terrorist Recruitment in Her District

Rep. Ilhan Omar (D-Minn.) declined to address a report that found the highest level of terrorist group recruitment has taken place in her congressional district.

According to a Fox News report from February, “More men and boys from a Somali American community in Minneapolis have joined – or attempted to join – a foreign terrorist organization over the last 12 years than any other jurisdiction in the country.” The city of Minneapolis is located in Omar’s district.

“FBI stats show 45 Somalis left to join the ranks of either the Somalia-based Islamic insurgency al-Shabab, or the Iraq- and Syria-based ISIS combined. And as of 2018, a dozen more had been arrested with the intention of leaving to support ISIS,” stated the report.

Omar, a member of the House Foreign Affairs Committee, was asked about the report’s findings on Capitol Hill.

“What steps are you taking to deter extremism and the recruitment from terrorist organizations going on in your district?” she was asked.

“I have not seen that report,” Omar replied.

PJM followed up, asking Omar, “It’s FBI stats but in general, what steps are you taking — what is your message to people who may want to join one of those groups within your district?”