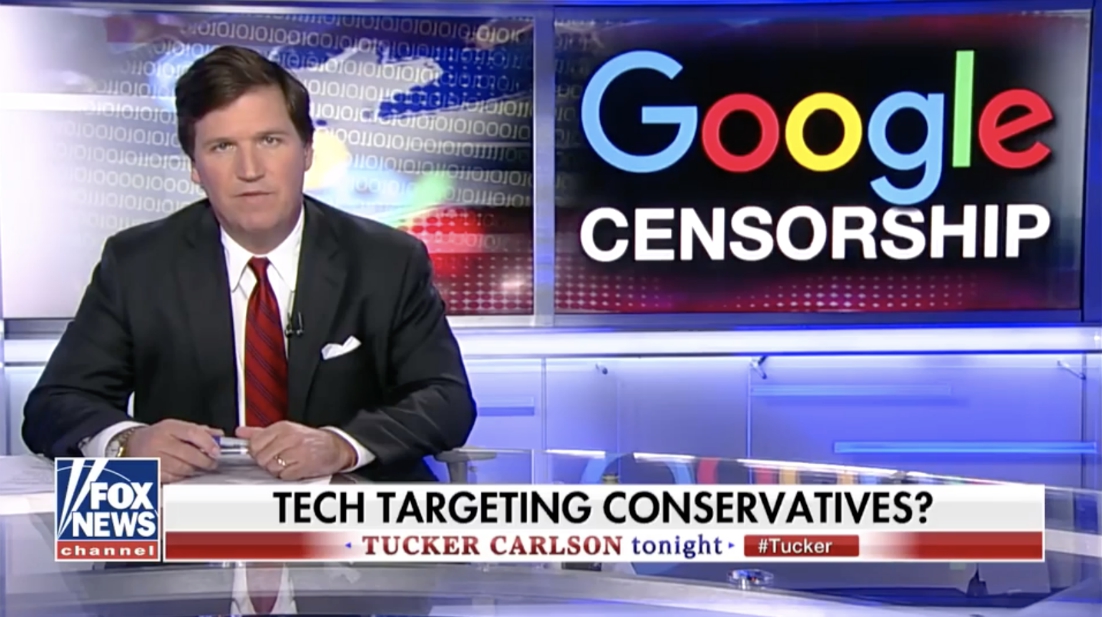 Anyone who crosses into the United States without following duly-passed laws and properly-enacted procedures is in our country illegally. The government’s term for these people is “illegal alien.”

There’s nothing derogatory about it or demeaning or insulting. It’s a legal term, period, and it perfectly describes someone who has not followed U.S. law when entering the country.

Illegal. Alien. Not a citizen. Not from here. Alien. Illegal alien.

But the Left-wing speech Nazis who run social media companies have decided that the term “illegal alien” is derogatory, demeaning, and insulting. And because they say so, then it is, period. No discussion. No argument. No compromises.

Just enforcement of the decision to ban the term. By banning people — conservatives especially — who dare to drop the truth bomb that anyone who isn’t in America legally is an illegal alien.

As noted by Big League Politics:

YouTube’s hate speech policies now forbid users from discussing the immigration status of individuals, causing some to wonder whether news coverage mentioning illegal immigrants who are convicted criminals or suspected of committing crimes will result in a ban.

This comes after YouTube “relented to gay Vox journalist Carlos Maza’s ceaseless ranting and agreed to demonetize [conservative comedian and commentator] Steven Crowder’s YouTube channel, because according to Maza, Crowder was mean to him,” the site reported further.

But after that, the platform’s hate speech policies have taken on new attention as even some social media pros are curious as to whether or not even reporting on ‘illegal immigration’ and ‘illegal immigrants’ will get a user banned.

No word yet on whether using the Left’s manufactured term for illegal aliens — “undocumented migrants” — is acceptable (though it’s never been acceptable to us because it doesn’t fit).

In his post he circled the term “immigration status” as part of “hate speech” that is “not allowed on YouTube,” according to the site’s rules.

The time for switching to a fair, liberty-minded video platform has come

Back in the golden age of comedy, men and women who were icons of the genre made great livings poking fun at things like gender, religion, nationality, ethnicity, sex, race, and — yes — even immigration status. Today, none of those greats would be allowed to practice their craft and use humorous anecdotes about any of those subjects because…taboo. YouTube’s speech Nazis have spoken. (Related: Zuck’s luck may have run out with POTUS: Trump to ‘look into’ Facebook’s blocking of his social media chief.)

Still, it’s not clear what this will actually look like in terms of enforcement. But if it is anything like in the recent past, ‘offensive’ materials will be a) in the eyes of the platform censors; or b) subject to the whims of a Leftist who feels offended and believes no one has a right to make him or her feel offended.

Maza was ticked off at Crowder, who uses irreverent humor as part of his schtick, for calling him a “gay Latino” and “lispy Latino” — both of what are factually correct (so not hate speech because hate speech, by definition, is meant to hurt/harm someone).

What’s more, YouTube initially said that Crowder’s videos did not violate the platform’s speech policies — which led to an angry outburst employing ‘colorful’ language from Maza aimed at YouTube.

Instant cave-in. So Crowder must be robbed of a living because a “gay, lispy Latino” was offended by a truth bomb.

It’s past time for Congress to regulate these platforms to the extent of requiring them to observe the same constitutional principles of non-discrimination that everyone else who opens a business must observe.

Beyond that, there is a better video platform to patronize, and it’s growing: Brighteon.com.

Read more about tech giant discrimination and censorship at TechGiants.news and YouTubeCensorship.com.