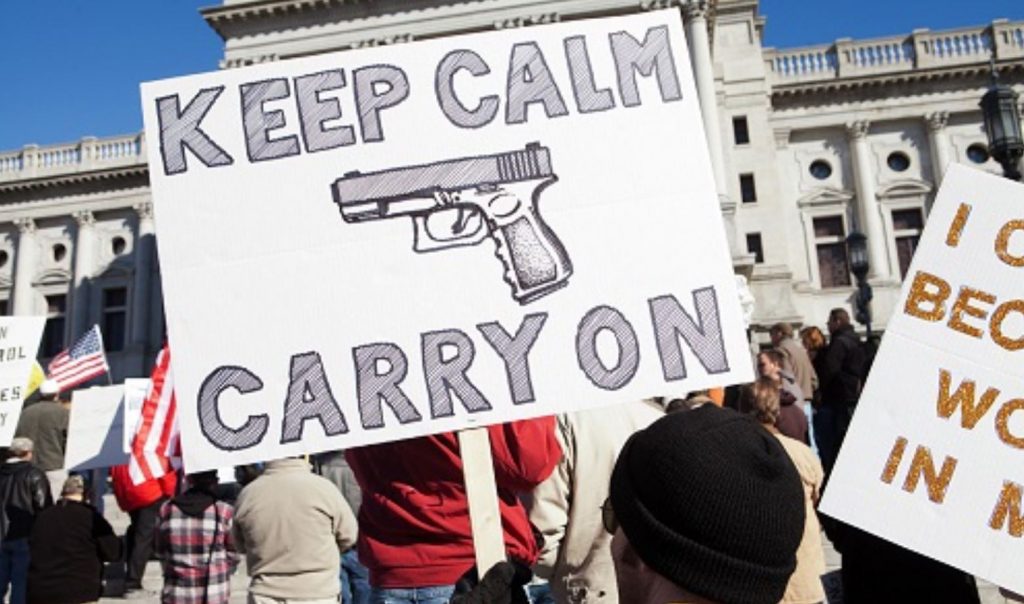 The Crime Prevention Research Center reported on a case where an armed citizen and a group of colleagues came to help a wounded female police officer in Missouri.

The police officer was shot with her own gun as she was escorting an inmate to a mental health evaluation. This was the result of an ensuing struggle for the firearm.

The Missouri Highway Patrol reported that Jasmine Diab, a police officer out of Trenton, Missouri, was shot in her abdomen just after 3 p.m. on Friday, June 14, 2019. The assailant, Jamey Aaron Griffin, was charged with first-degree degree assault, armed criminal action, and unlawful use of a weapon.

Police Sergeant Jake Angle stated that Griffin was restrained but was still able to overpower the female police officer and get ahold of her gun while inside the vehicle. The assailant was able to shoot the officer in the abdomen.

However, a witness claims that a group of good Samaritans were able to intervene in the situation and save Diab’s life. One of them was armed and subdued the inmate by pointing a gun to his head.

Police conceded that the armed citizen may have saved the female police officer’s life. Diab was in critical condition the day after being shot in the abdomen.

This story did not receive much media coverage but that is to be expected from the mainstream media, which generally glosses over cases of defensive gun use and other situations where private citizens use firearms to defuse tension in a peaceful manner.

The CPRC has specialized in bringing these low coverage stories of firearms being used in self-defense.