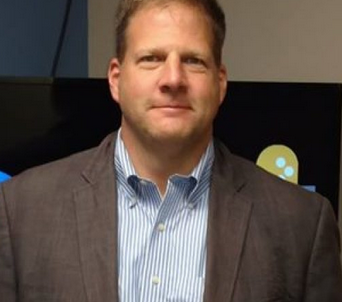 New Hampshire Governor Chris Sununu made waves in 2017 when he signed Constitutional Carry into law.

However, in 2019, gun control is likely coming to his desk thanks to New Hampshire’s Democrat-controlled state legislature.

He had previously told Democrats that gun control is not one of his priorities.

The measures coming to his desk are universal background checks, “gun-free” zone expansions around schools, and the creation of waiting periods for firearms sales. These bills were approved by largely party-line votes.

Sununu declared that he “absolutely” plans to veto all gun control legislation that Democrats pass. A spokesman of his even said that the governor does not intend to make changes to New Hampshire’s current gun laws.

The second bill, HB 514, would add three extra days to the time between a gun purchase and its transfer. There are only 10 states with waiting period requirements, spanning from 24 hours to 14 days.

The third bill, HB 564, would further restrict who can bring legal firearms on school property. Law-abiding gun owners with a firearm in their vehicle would be subject to a class “A” misdemeanor that could land a person in jail for 12 months and be subject to a $2,000 fine if they step out of their car with a gun, even if they are picking up a student.