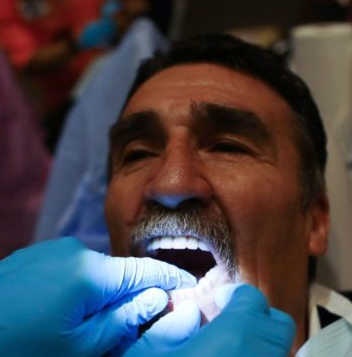 California is the first state to allow taxpayer-funded health care benefits to go towards people residing in the U.S. illegally.

Democrat Gov. Gavin Newsom signed a bill into law on Tuesday which would allow low-income adults under the age of 25 to receive state Medicaid benefits through its Medi-Cal program regardless of immigration status.

Officials say the plan should cost taxpayers $98 million to cover 90,000 people, although the state already covers children 18 and younger through the state’s Medicaid plan.

The recently signed law would only cover illegal aliens with an income low enough to qualify for the program.

Newsom had been championing the policy long before he took office, and he and the Democrat-controlled legislature say they want to expand the state’s Medicare coverage to more adults over the next few years.

President Donald Trump and other Republicans balked at the plan.

“It’s crazy what they’re doing. It’s crazy,” Trump said. “And it’s mean, and it’s very unfair to our citizens. And we’re going to stop it, but we may need an election to stop it.”

California state Sen. Jeff Stone (R-Riverside County), also warned back in May of the problems this legislation would cause.

“We are going to be a magnet that is going to further attract people to a state of California that’s willing to write a blank check to anyone that wants to come here,” Stone said. “We are doing a disservice to citizens who legally call California their home.”