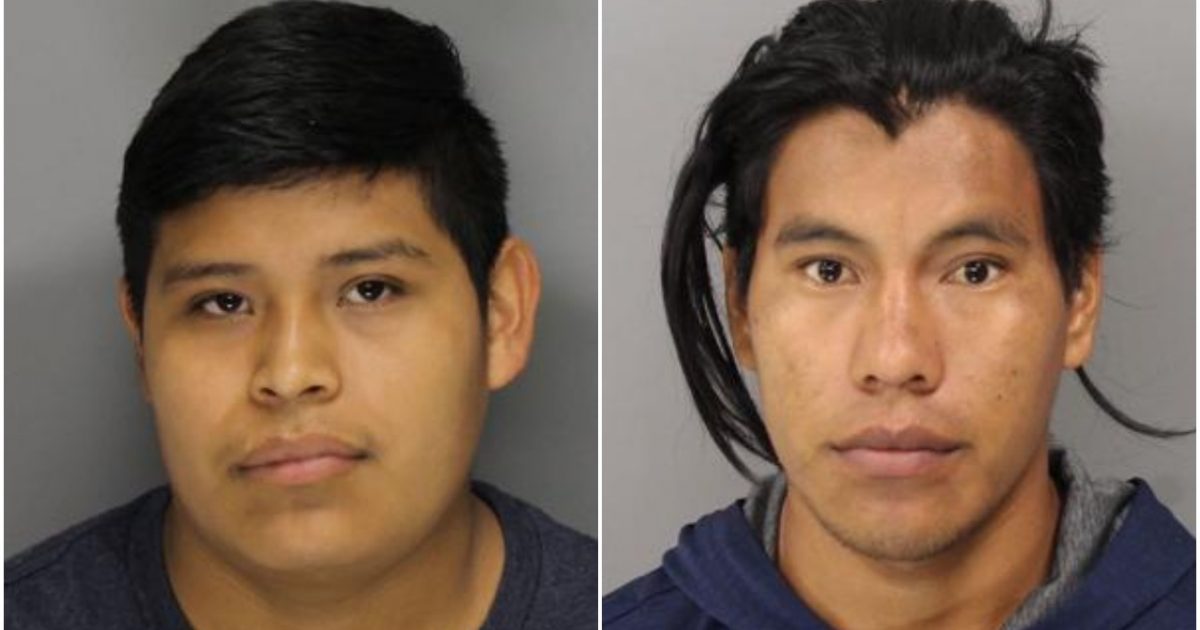 The fake news referred to the illegal immigrants as Guatemalans who are subject to ICE detainers.

The fake news recently issued reports containing many inaccuracies and misleading rhetoric about illegal immigrants from Honduras who were recently charged with rape, child molestation, false imprisonment, and sexual battery in the state of Georgia.

What they failed to mention is that Ambrocio is an illegal immigrant, the type of person who is commonly referred to as a DREAMer by globalists who want to flood the U.S. border with the refuse of the third-world.

The report referred to Ambrocio as a “Marietta teen” who is “the subject of an ICE detainer” due to being “born overseas in Guatemala.” This is patently false as Guatemala is located south of Mexico, not overseas.

He reportedly abused a 7-year-old girl while her parents were not home. She was so badly injured following the incident that she required hospitalization and surgery afterward.