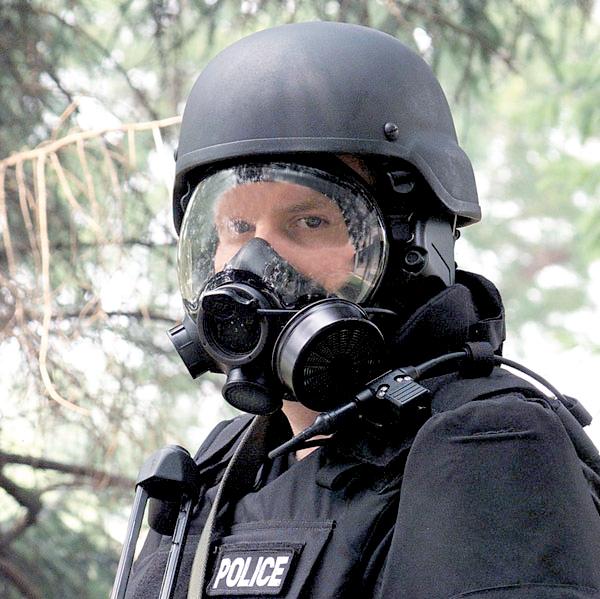 Police Find Felony Suspect After Fart Gives Away His Location

Police in Missouri were able to find a felony suspect after he farted so loud it gave away his location.

Huffington Post reports that the incident occurred in the City of Liberty, where a suspect wanted for possession of a controlled substance was captured after deputies heard his fart.

USA Today reports the Clay County Sheriff’s Office joked about the manner in which the suspect gave away his location. The sheriff’s office used a Facebook post to laugh about it:

The city of Liberty, Missouri, responded to the Clay County Sheriff’s Office post by thanking them for “airing out a wanted person’s dirty laundry.”

Thanks to @SheriffClayCo for airing out a wanted person’s dirty laundry and fanning the flames. The Liberty Police Department was surprised to see this incident slip out, which stinks for the arrestee. Fortunately, no one was injured during his arrest #nervousbelly #nocomment https://t.co/mHPoPds3nv

The identity of the felony suspect was not released.