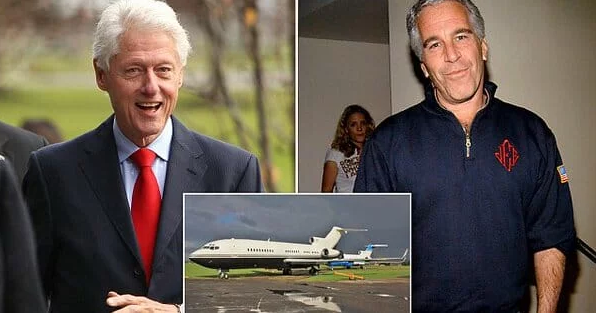 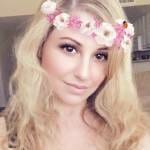 A federal judge on Thursday denied bail to wealthy sex trafficker Jeffrey Epstein who sought to be released from custody on a $100 million bond.

Epstein’s lawyers asked that he be kept in his $77 million Manhattan mansion with an electronic trafficking device as he awaited his trial.

Epstein was arrested two weeks ago and indicted on one count of conspiring to commit sex trafficking.

Judge Richard Berman, a Clinton appointee said on Thursday that Epstein is a flight risk and a potential danger to the public so he denied him bail.

Federal prosecutors argued on Monday during the bail hearing that Epstein was a flight risk.

Federal prosecutors said on Monday that a fake passport listing Saudi Arabia as a residence along with “piles of cash” and “dozens of diamonds” were found in Epstein’s home safe along with a trove of lewd photos of women. One of the girls in the trove of photos was found to be a minority at the time the photo was taken.

Prosecutors not only argued Epstein is a flight risk, they worry he will also try to influence witnesses if he is not held in jail as he awaits trial.

The fake news media is desperately trying to tie pedophile Epstein to Donald Trump when in fact it was Bill Clinton who took more than 2 dozen trips on the infamous “Lolita Express.”