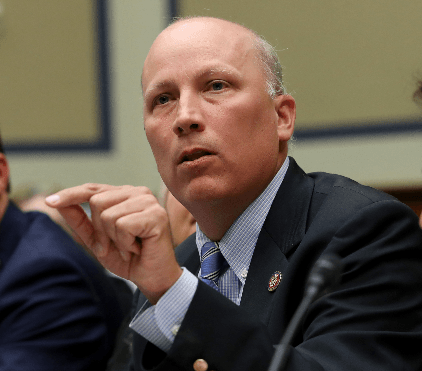 Armed Citizens Have Right to Repel a Tyrannical Government

Reps. Andy Biggs (R-AZ) and Chip Roy (R-TX) spoke against gun control Wednesday on Capitol Hill and stressed that gun rights are God-given for the purpose of not simply defending self, but defending liberty.

Biggs said, “The Founders of this country…recognized the Second Amendment in the Bill of Rights.” He described their intention by saying, “You have a right to defend yourself against wrongdoers and also against a tyrannical government.”

He added, “That’s what the Second Amendment is about.”

Rep. Roy also addressed our Second Amendment rights, which he described as his constituents’ “rights to defend themselves.”

He observed that Second Amendment rights include his constituents’ right to “protect themselves against any intruder or people who don’t follow the law, that might risk them and their family’s [lives], but also against tyranny; against the size and scope of a government that wants to look at you and tell you, like a certain Democrat candidate, that they are going to come take your God-given right to bears arms and defend yourself.”

Biggs described private gun ownership as “the last bulwark against tyranny in the world.”