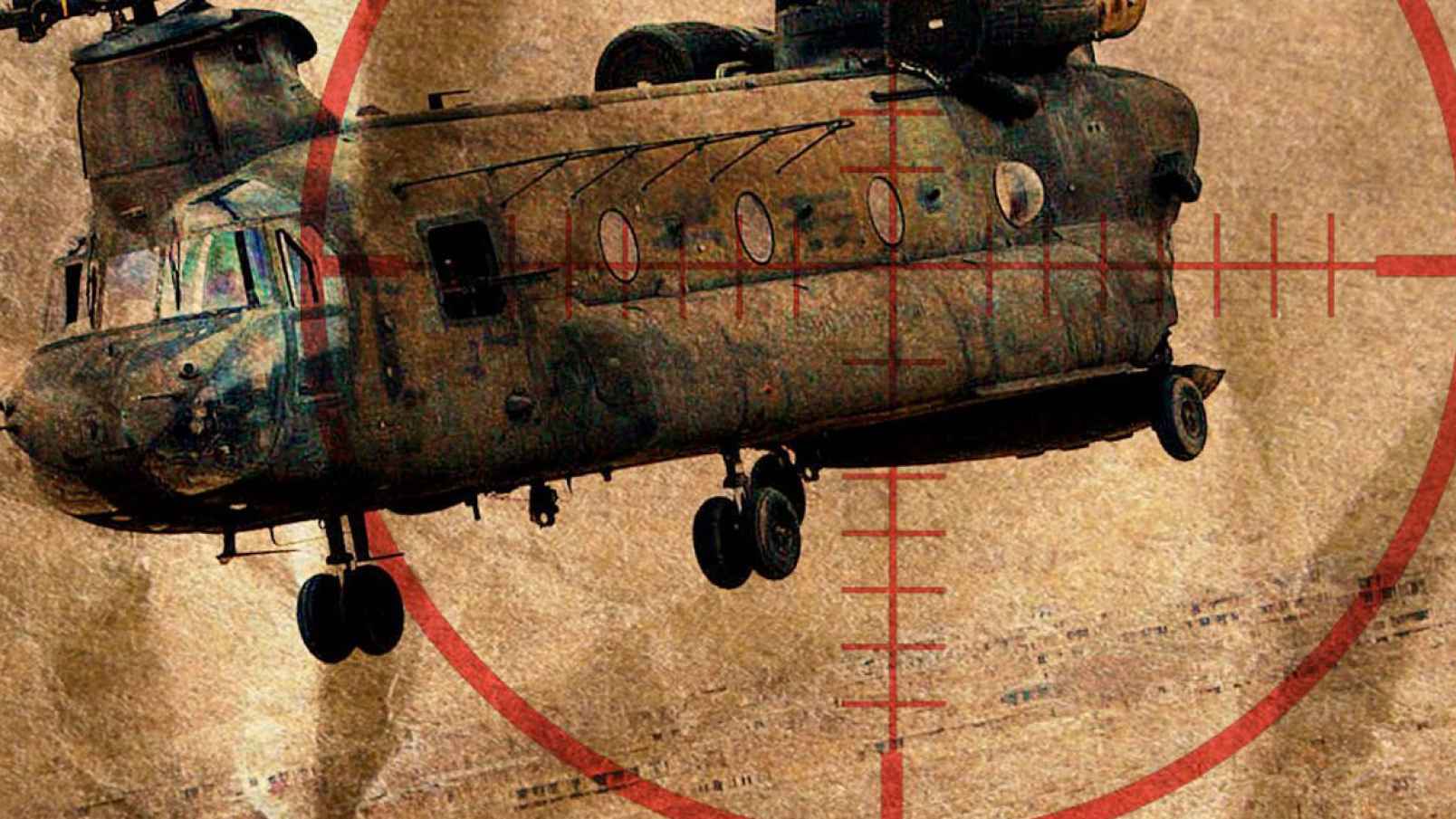 The treacherous administration with American blood on its hands.

In this new Glazov Gang episode, Jamie speaks with Clare M. Lopez, the Vice President for Research & Analysis at the Center for Security Policy.

And make sure to watch our 3-Part-Series with Clare below:

Part 3: John Bolton Out — and the Consequences, unveiling what’s at stake for U.S. national security.