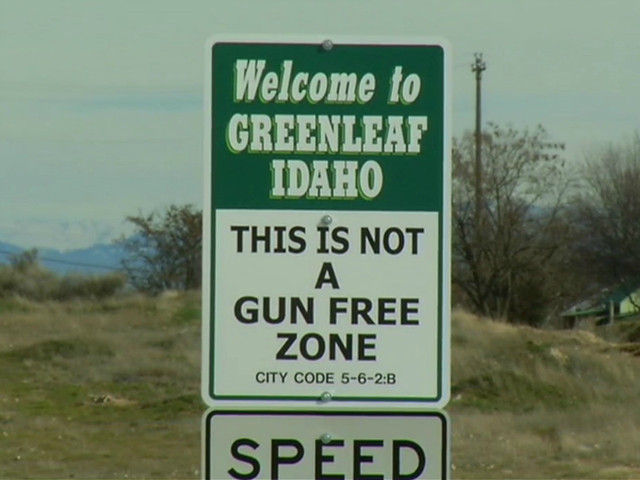 FBI crime stats for 2018 show more people were killed with hammers and clubs than were shot and killed with rifles.

But Democrat presidential hopeful Robert “Beto” O’Rourke is campaigning on a confiscatory platform for AR-15s. During the September 12, 2019, Democrat debate he said, “Hell yes, we’re going to take your AR-15.”

The National Shooting Sports Foundation calculates there are 16 million-plus privately owned AR-15s in the U.S. Yet FBI stats show more people were beaten to death with hammers and clubs than were killed with rifles of every kind.