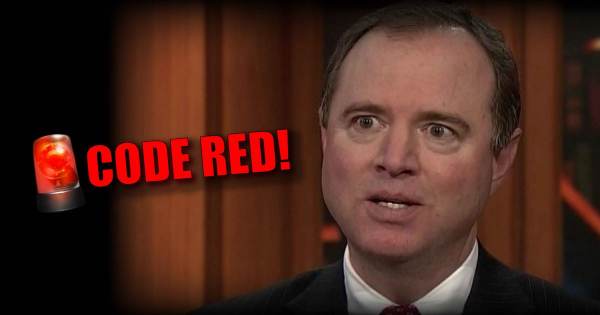 It should be clear to everyone by now that this guy was not a “whistleblower” complaint but a planned, prepared and organized Democrat Party coup attempt.

A CIA snitch filed a whistleblower complaint on August 12 over President Trump’s July 25 phone call with Ukrainian President Zelensky where the two discussed ferreting out corruption.  This included talk on the Biden crime family.

** The so-called “whistleblower” is a Democrat who had a “professional” tie to a 2020 Democrat.

** The “whistleblower” coordinated and took guidance from Adam Schiff’s staff and Schiff lied about it.

** Schiff’s staff recommended attorneys for the so called “whistleblower.”

** It was reported this week that one of the attorneys for the “whistleblower’s” is a member of the #Resistance.

** Yesterday we reported that the ‘whistleblower’ worked with Joe Biden in the executive branch when he was Vice President.

** The CIA anti-Trump “whistleblower” traveled with Joe Biden to the Ukraine.

** Earlier today we reported that a former associate of James Clapper, Charles McCullough, assisted the “whistleblower” with his complaint against Trump.