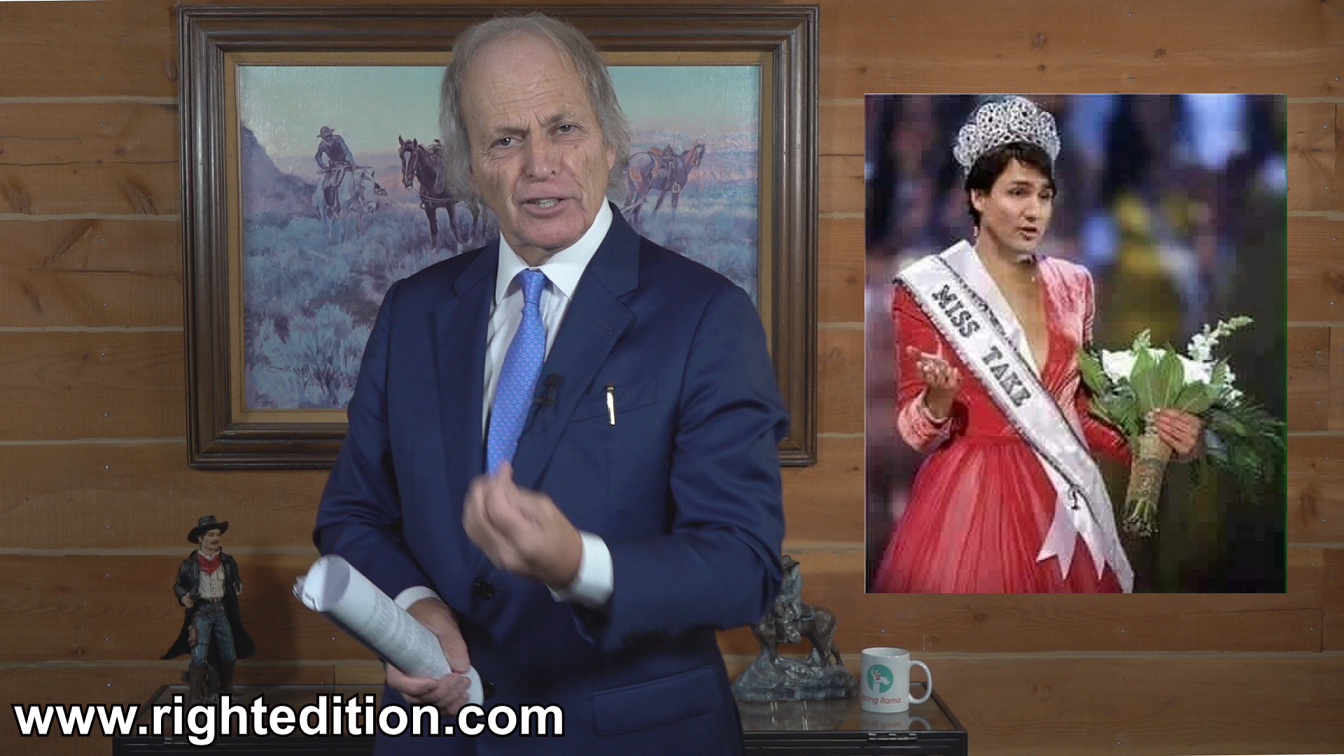 The company made various policy changes after a school shooting in Parkland, Florida, left 17 dead. It announced it would no longer sell modern sporting rifles or high-capacity magazines and increased the purchase age for all firearms to 21.

Blair says government is “prepared to consider whatever measures will be effective” for safety.

He declined to identify his source for the information.

“We are prepared to consider whatever measures will be effective” for safety, Minister Bill Blair, in charge of exploring mass gun confiscations for the past nine months, replied to Clement in the House of Commons today.

The Ontario Federation of Anglers and Hunters (OFAH) and the Canadian Sporting Arms and Ammunition Association (CSAAA), with support from 30 other organizations and companies, commissioned the Conference Board of Canada to quantify the overall economic footprint of fishing, hunting, trapping and sport shooting in Canada.

The resulting study determined that millions of Canadians participate in these activities, they spend billions of dollars, and they make an enormous impact on Canada’s economy.