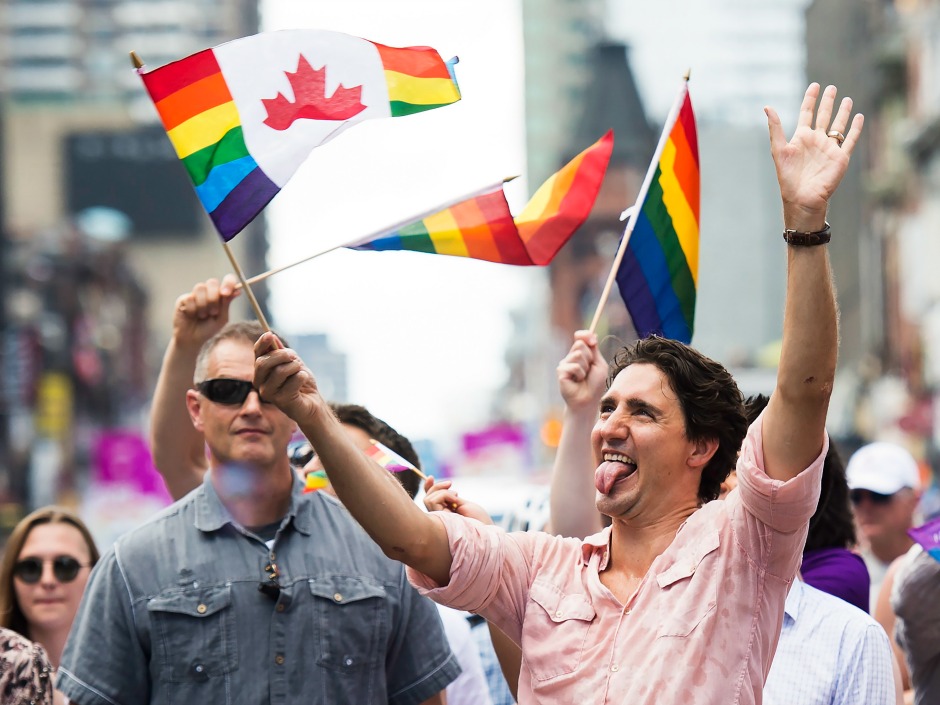 The Prime Minister of Canada has been a bad boy!

As Canadians go to the polls today to decide whether or not to keep Prime Minister Justin Trudeau in power, voters will not be informed of the intimate details of his alleged sexual affair with an underage girl, who was reportedly silenced after reaching a multi-million dollar settlement.

The Buffalo Chronicle reported that Trudeau’s underage accuser received $2.25 million as apart of a mutual non-disclosure non-disparagement agreement that she signed last week. Her father told The Chronicle that she was under the age of 17 during the time of the alleged inappropriate relationship.

The Chronicle received a copy of the agreement for a brief period by the accuser’s father and were able to examine it. The father claims he received the agreement by mistake via email after he was CC’d a copy by the parties as they were negotiating.

Latest: Michelle Malkin: Republicans Must ‘Combat the People From Inside the Tent’ to Save America

The father claims he discovered the affair shortly after the death of Trudeau’s father, Pierre, who was a popular long-time Prime Minister. Trudeau’s friends say that the impropriety likely occurred due to a depression stemming from the death of his father and younger brother, Michel, who was killed by an avalanche while skiing in 1998.

“He was lonely and depressed for months,” one of Trudeau’s friends told The Chronicle.

During the time of Trudeau’s alleged affair, the sex acts would have been technically legal, as the age of consent was only 14. It was then raised to 16 in 2008 by Conservative Prime Minister Stephen Harper. However, the act would have likely been illegal under a Canadian law that prevents someone under the age of 18 from having sexual relations with an individual in a position of authority over them.

Trudeau has not made any denials of the claims levied against him by the newspaper. The editors of The Chronicle stand by their work, and imply that the silence from the chronically blackfaced Canadian leader is deafening.

“To date, Trudeau has not offered a public denial of The Buffalo Chronicle’s reporting. Instead, he has instructed his communications staffers to decline to answer those questions and to attack the credibility of this publication,” they wrote.

“The Buffalo Chronicle has never — in our entire operating history — been sued for defamation or any other matter. We have never once received a cease and desist letter from the subjects of any article since we began publishing in 2014,” they added.