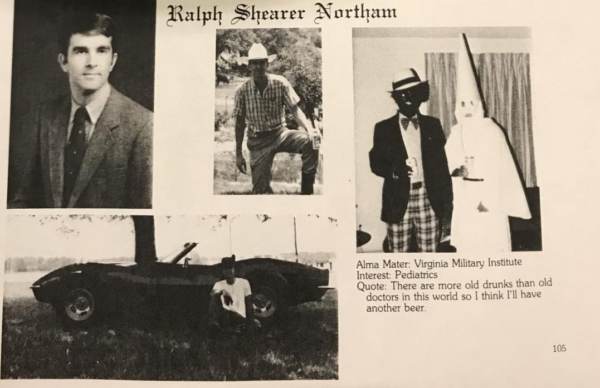 Far-left Virginia Democrat Governor Ralph Northam announced this week that he will aggressively work to implement extreme anti-gun laws in the state now that Democrats control the state, including confiscating guns from law-abiding citizens.

During a Cabinet meeting on Wednesday, Northam “mentioned universal background checks, banning the sale of [semi-automatic firearms] and high-capacity magazines, restoring the law that limits purchases to one gun a month, and a red flag law that would empower a court to temporarily remove a gun from a person deemed to be a risk to himself or others,” The Washington Post reported.

“We will at least start with those,” Northam said.

When asked about confiscating guns from law-abiding citizens, Northam responded “that’s something I’m working [on] with our secretary of public safety,” adding that he will work with anti-gun activists on the issue.