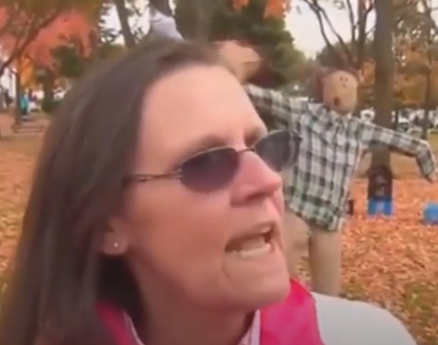 Early warning signs could be flashing bright red for a Democratic Party hoping to defeat President Donald Trump in 2020.

As strong economic trends continue and candidates within the Democratic primary continue their race to the bottom of the barrel in terms of progressive policy, the electorate — particularly within historically left-leaning Rust Belt states — appears to be growing more and more confident in the prosperity of America under Trump.

In fact, some members of that electorate are growing so bold in their support that they are happy to tell just about anybody about it — even anti-Trump CNN.

“I think it’s a sham,” the woman told correspondent Jason Carroll on Tuesday, referencing impeachment proceedings against the president. “The president is doing a great job.”

WATCH: Michigan voters speak out against the phony impeachment inquiry.

“I think it’s a sham…the President is doing a great job.”

Voters will not be fooled by #ShiftySchiff and his partisan #WitchHunt pic.twitter.com/MR35bwe40w