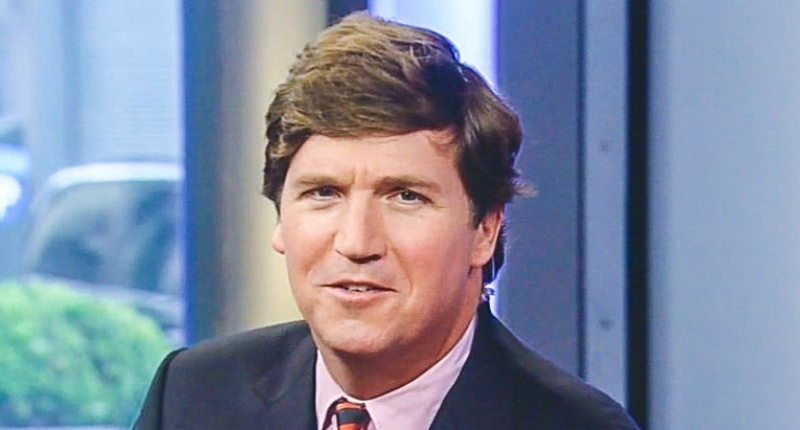 During a Wednesday monologue on his Fox News Channel show, “Tucker Carlson Tonight,” Tucker Carlson detailed what “infuriates” liberals and Democrats the most about President Donald Trump.

Carlson said Trump’s detractors will say they hate Trump because he lies, but he argued they get the most upset with him when he tells the truth.

“Is lying really the reason the left despises Donald Trump? Or could the real problem be, as is so often the case, the exact opposite of what they claim it is?” Carlson posed. “Think back over the last four years: When have the CNN anchors been the angriest? Was it when Trump told some whopper, or exaggerated his own accomplishments? Nope. They’re used to that kind of lying. Everyone who spends time around politicians is used to it. What infuriates official Washington is not when Trump lies — it’s when he tells the truth. Truth is the real threat to their power.

“There’s an unspoken agreement among the people in charge of our country not to talk about what’s happened to it. They are personally implicated in its decline, for one thing. Often, they are profiting from it. The last thing they want is a national conversation about what went wrong. And so they maintain an increasingly strict policy of mandatory reality-avoidance: ‘Everything’s fine,’ they shout, voices rising in hysteria. ‘Diversity is our strength. Shut up, or we’ll hurt you.’ But Trump won’t shut up. He keeps talking. That’s his crime. That’s why they hate him.”