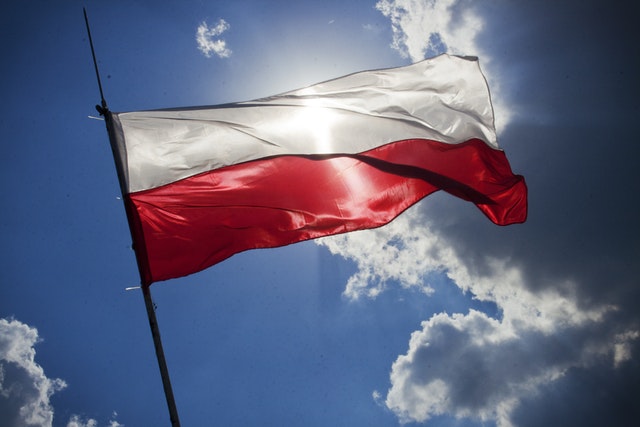 Members of the European Union’s Parliament have infringed on Poland’s sovereignty by voting to condemn a bill the nation is considering which would criminalize promoting sexual activity to minors in the context of education.

The critical resolution passed overwhelmingly, with 471 MEPs voting in favor, 128 against, and 57 abstaining. The leftist Eurocrats argued that the bill would effectively criminalize sex education to minors, which they insist is “a human right,” describing it as a matter of “access to health, including sexual and reproductive health.”

In reality, the section which they were responding to reads as follows:

“Anyone who promotes or approves sexual intercourse or other sexual activity by a minor, in connection with performing the position, occupation or performing activities related to upbringing, education, health care or care of minors, or operating on school premises or other educational or child care institution, is liable to imprisonment up to 3 years.”

The bill is also called “Stop Pedophilia” in Poland, and came about due to popular request and was submitted by the citizens themselves, in accordance with the Polish constitution, with 265,000 people signing onto it.

A Polish journalist had this comment: “It’s curious that the Left in Brussels wants to intervene in a legislative process based on the will of citizens. After all, what is this about? A citizens’ project that prohibits inciting minors to have sex!”

Apparently, popular demand for the legislation arose in response to a set of standards imposed on Poland starting in 2013 which were created by the World Health Organization and the German Federal Center for Health Education. According to LifeSiteNews: