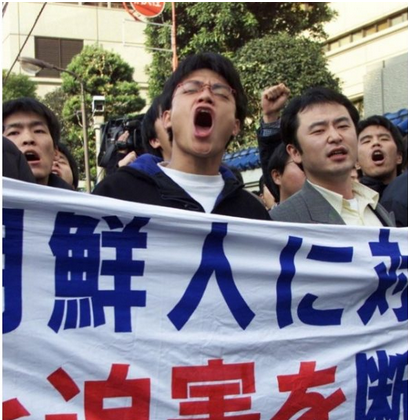 Pope Francis’ order to Japan that they must take refugees from the third-world has prompted considerable backlash from Japanese people who do not want to see their culture destroyed by unwanted foreigners.

“In a special way, I ask you to extend the hand of friendship to those who come here, often after great sufferings, seeking refuge in your country,” Pope Francis said to an audience of 900 during his recent visit to Japan.

“Indeed, a small group of refugees is present with us here, and your kindness to them will show that they are not strangers. Not in the least, for you regard them as brothers and sisters,” he added.

A social media backlash began following his comments, with Japanese people being unwilling to accept the Pope’s platitudes about refugees.

“Do that first in the Vatican,” tweeted @Ryounagasugi7. The tweet was liked by 14,600 people and received 4,700 retweets.

“There is little we can do as we don’t have a system to support them. Japanese people have only negative images of refugees. It would be impossible unless that is addressed,” tweeted @aign1218, a college student in Japan.

One Twitter user noted how accepting refugees has damaged the West, and how Japan shouldn’t export policies that are dooming Europe to their nation.