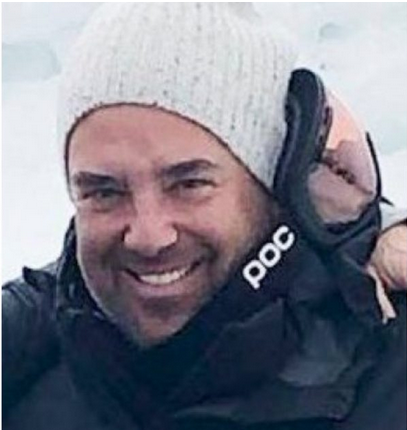 The Epstein saga continues to get fishier and fishier.

Corporate banker Thomas Bowers, who ran the U.S. division of private wealth management for Deutsche Bank AG, reportedly committed suicide last month at the age of 55 by hanging himself with a rope in his California residence.

However, his extensive ties to deceased sex trafficker Jeffrey Epstein – who also died from a mysterious suicide – has caused speculation about what the real cause of Bowers’ death may be.

Epstein moved millions of his personal wealth through Deutsche Bank before his death. He switched to Deutsche Bank in 2013 after his conviction for child sex crimes when even JP Morgan would no longer do business with him. Following investigations into civil cases exposing the extent of Epstein’s criminal network by the Miami Herald, Deutsche Bank finally began to close his accounts.

“Deutsche Bank is closely examining any business relationship with Jeffrey Epstein, and we are absolutely committed to cooperating with all relevant authorities,” a spokesperson for the bank said.

Former bank executive Mike Moore, who led a Citigroup division’s anti-money laundering unit during a time when Citi was in bed with Epstein, commented on the nature of Epstein’s loans with the corporate lender.

“The loans to Epstein were personal and commercial,” Moore said. “The Citi loans I can confirm were for more than $25 million. Some were secured, some were not.”

According to sources that spoke with True Pundit, Epstein received similar loans from both Citigroup and Deutsche Bank, and it is not a coincidence that Bowers worked in the same role for both banks when Epstein was doing business with them. Bowers was chief of The Citi Private Bank, and led Citigroup’s Global Markets and Wealth Management businesses before he made his way to Deutsche Bank.