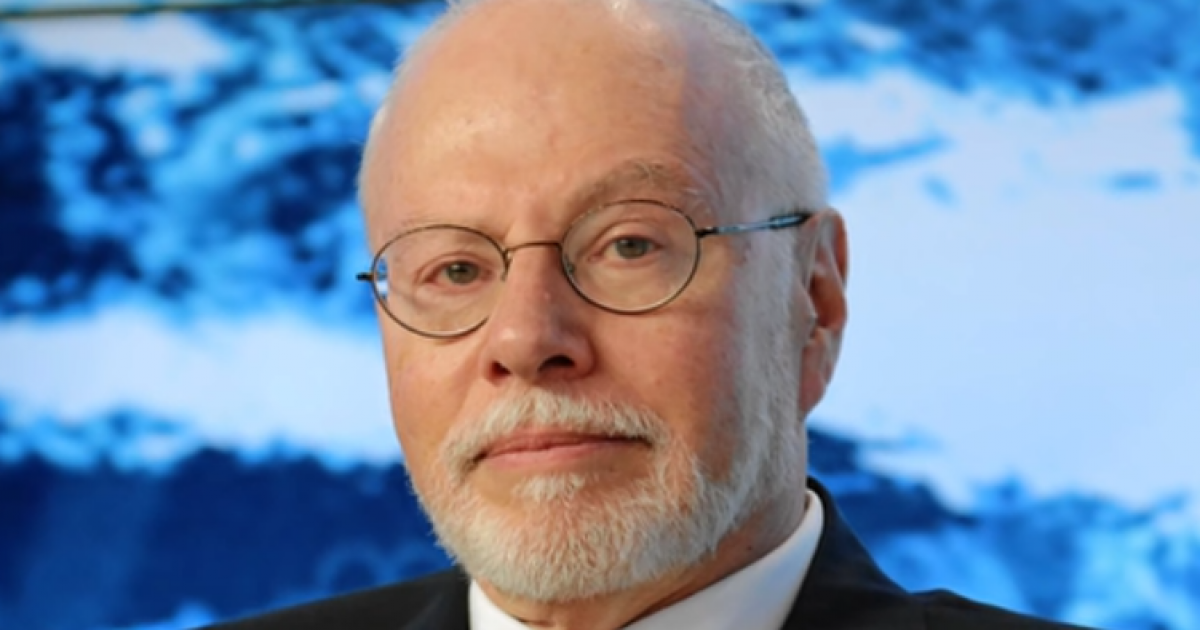 Was investor Paul Singer responsible for killing a Nebraska town?

In a new episode of Tucker Carlson Tonight, Tucker Carlson took a deep dive into the negative socio-economic transformation that Middle America has gone through in recent decades.

Carlson offers a lurid image of what many parts of rural America look like these days:

Outside the coastal cities, scenes like this are everywhere. Shuttered car dealerships, next to defunct restaurants, across the street from thrift stores and methadone clinics. Community after community, desiccated. Empty husks, with nothing left. Huge swaths of the United States look like this now.

The Fox News commentator then asked “What happened?”

He calls attention to the “utter transformation of the way our leaders think about the American economy.”

Carlson argues that “During the last gilded age, 125 years ago, America’s ruling class may have been ostentatiously rich, but it was still recognizably American.”

He cites the examples of illustrious tycoons such as Andrew Carnegie, John D. Rockefeller, and Henry as capitalists who still had an affinity to America as a unique nation-state:

Steel tycoon Andrew Carnegie famously built stone libraries around the country, for the edification of the poor. John D. Rockefeller and many other so-called robber barons set aside huge portions of their wealth to make the country better. In January of 1914, Henry Ford more than doubled the prevailing factory wage, to a then-astounding five dollars for an eight-hour day.

Carlson raises a good point. These entrepreneurs grew up in a culture where there were strong bourgeois values and political correctness culture had not been the norm in both business and politics.

However, hedge fund managers like Paul Singer operate on a different wavelength.

Carlson stresses that the current economic model is predicated on “ruthless economic efficiency.” In his view, people like Singer “buy a distressed company, outsource the jobs, liquidate the valuable assets, fire middle management, and once the smoke has cleared, dump what remains to the highest bidder, often in Asia.”