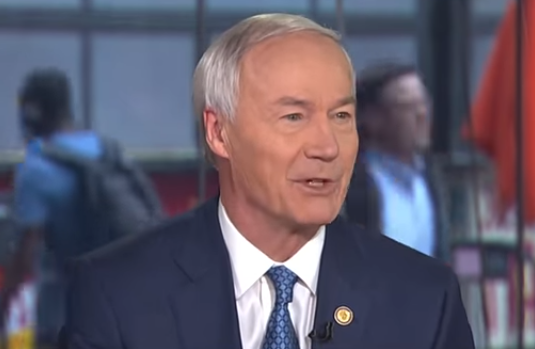 Daniel Horowitz of the Conservative Review offered a very sobering analysis of how useless Republican Governors have been on the issue of refugee resettlement.

President Trump set the record straight on the issue of refugee resettlement back in October.

“As you know, for many years, leaders in Washington brought large numbers of refugees to your state from Somalia without considering the impact on schools and communities and taxpayers,” Trump said during a rally in Minneapolis on October 10. “You should be able to decide what is best for your own cities and for your own neighborhoods, and that’s what you have the right to do right now, and believe me, no other president would be doing that.”

Trump stayed true to his word and allowed states and counties to reject refugee resettlement. However, Republican governors are a different story.

Republican governors have sent letters to the State Department announcing their desire to resettle refugees in their respective states.

The State Department now has a list of governors and county commissioners who have written formal letters to the department demanding refugee resettlement in their jurisdictions.

According to executive order 13888, both governors and county governments must formally request resettlement prior to one of the resettlement contractors being able to resettle refugees in a given county.