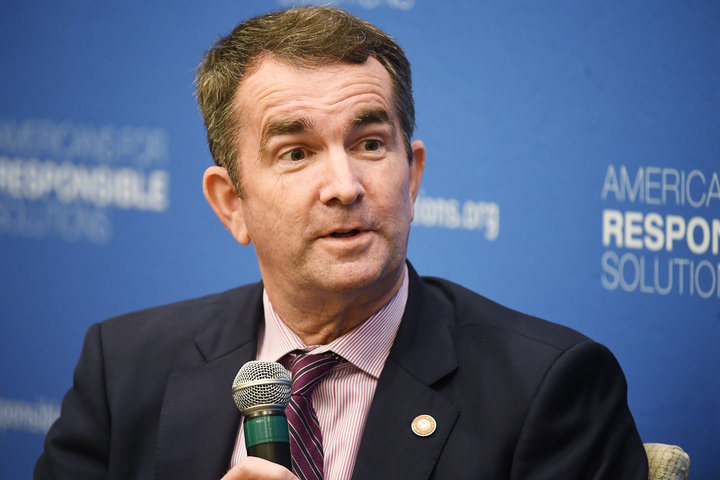 Virginia’s pop-up gun sanctuary movement has turned its attention to fighting the governor’s call for a $4.8 million, 18-officer team to enforce his proposed “assault weapons” ban.

Two key groups issued an alert this week to push gun owners to four budget hearings Thursday around the state, asking them to quiz state legislators if they will vote to ban or confiscate weapons.

“We understand that this is short notice. But it would have a significant impact if many of our members could show up and make a 3-minute statement and ask questions of the legislators in attendance,” said the Virginia Citizens Defense League.

“We see in the governor’s proposed budget that he wants $4 million and 18 new law-enforcement positions to enforce a ban on commonly-owned firearms,” said Erich Pratt, Gun Owners of America senior vice president.

Over 150 people in Blacksburg for the public hearing on @GovernorVA’s proposed budget. Most people in the room are here — following a call put out by gun rights group VCDL — to speak about money in Northam’s budget to support implementation of gun control. pic.twitter.com/G32p7AEC8D