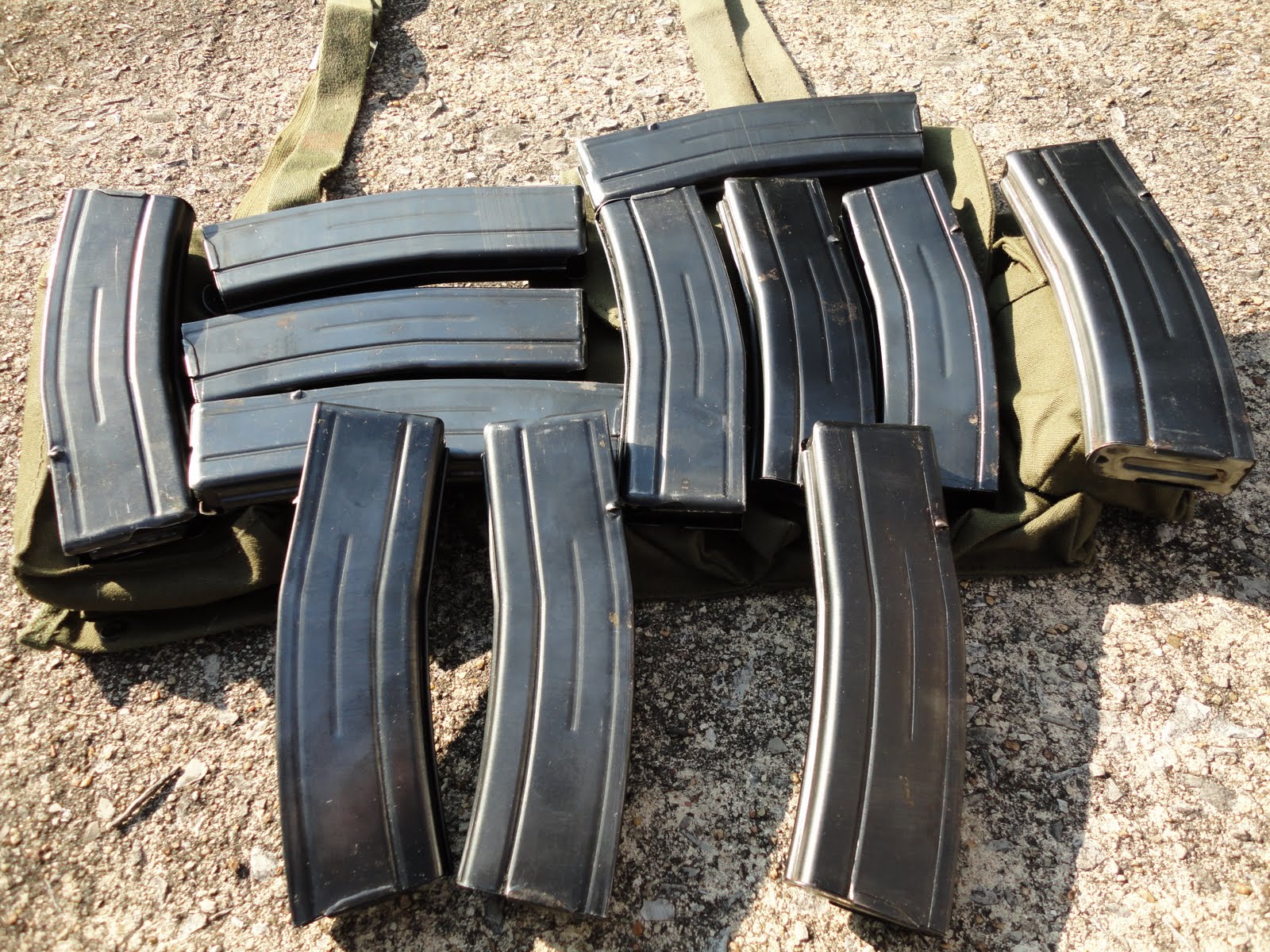 A bill put forward by Delegate Mark Levine (D) would make it a felony for law-abiding citizens to possess a magazine holding more than 10 rounds of ammunition.

Moreover, Levine’s legislation, HB 961, even makes it a felony to possess 10-round magazines, if such magazines have a “removable plate” on the bottom that would allow capacity expansion.

Levine’s bill comes even as 118 local governments in Virginia have declared themselves Second Amendment Sanctuaries, vowing not to enforce unconstitutional gun controls.

The Second Amendment Sanctuaries consist of at least 86 counties, plus cities and municipalities around the state.

Gov. Ralph Northam (D) signaled a war on guns in early November 2019, after Democrat won control of the state legislature.