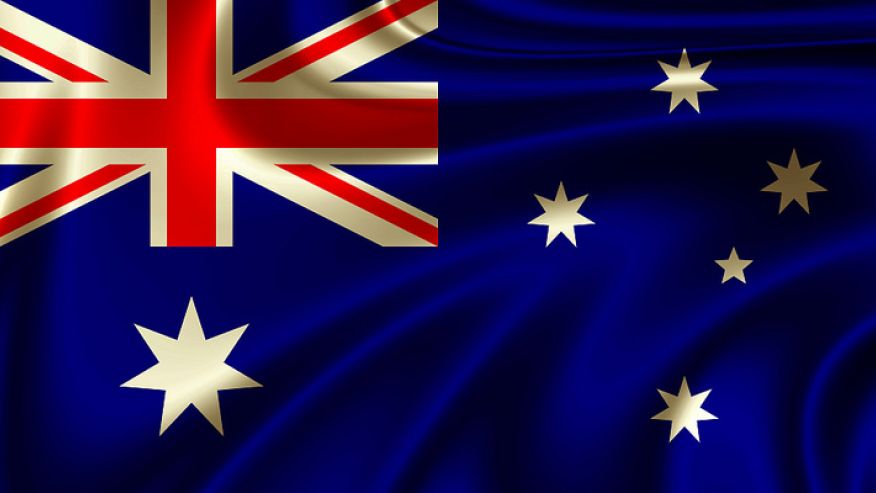 A bill outlawing cash transactions of A$10,000 (US$6,900) or more has been passed by the lower house of parliament and is now being considered by the Senate. Anyone caught breaking the law could be jailed for two years if the legislation becomes law.

Assistant Treasurer Michael Sukkar says the legislation, expected to be enacted in February, is aimed at criminal gangs that make cash purchases of cars, houses and jewelry to launder their profits from illegal activities.

“As cash is largely untraceable, this makes it difficult for law enforcement agencies to trace these activities,” he said, according to media reports.

“The government is sending a strong message to the community that using cash to avoid obligations and potentially engage in criminal activity is a serious matter that requires a sufficient level of deterrence.”

Drug dealers are the main target of the legislation. The Reserve Bank has calculated that they have as much as A$1 billion ($690 million) of cash stashed away at any one time for use in transactions, or 1% of all the notes in circulation.

Australians spend an estimated A$13.5 billion ($9.3 billion) on illicit drugs each year, according to the Australian Criminal Intelligence Commission, with methamphetamines accounting for about 50% of the value.

The narcotics trade is part of a black economy worth as much as A$6 billion (US$4.1 billion), equivalent to 3% of gross domestic product (GDP), that has two components: people concealing legal activities to avoid paying tax and those involved in illegal practices who want to avoid detection.

Both will be pursued under the planned cash law, which will require banks and businesses to report any amounts of A$10,000 or more but still allow private deals involving two parties, such as the sale of an automobile.

It also won’t limit sums handled through digital currencies like Bitcoin, which are already the preferred system of exchange for many criminals.

“Excluding cryptocurrency from these reforms will only supercharge its use by the black economy,” Chartered Accountants Australia and New Zealand tax leader Michael Croker warned in a submission to the Senate.

His organization wants the legislation’s cash threshold to be even lower.

Most cash in Australia’s black economy is in big-denomination notes, prompting the Reserve Bank to consider phasing out the $100 and $50 bills: France and Venezuela have already scrapped their bigger notes.

But there could be a chaotic price to pay, as India found when it withdrew all 500 rupee and 1,000 rupee notes, which amounted to 85% of the bills in circulation at the time.