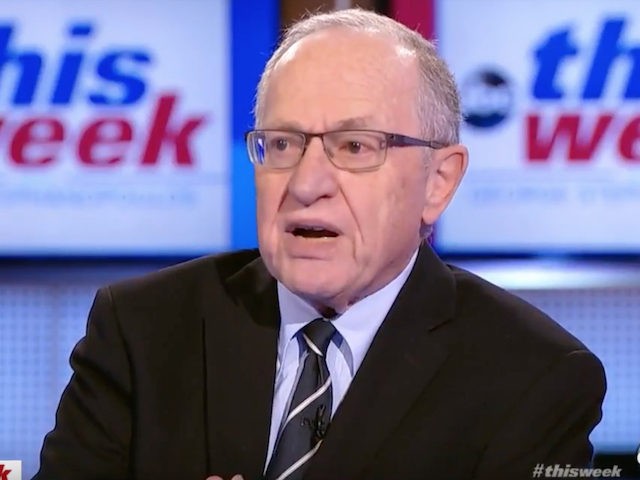 Pelosi Is Wrong, ‘Impeachment Disappears’ If President Is Acquitted

On Tuesday’s broadcast of the Fox News Channel’s “Hannity,” Harvard Law Professor Alan Dershowitz, who will be part of President Trump’s impeachment legal defense team, pushed back against Speaker of the House Nancy Pelosi’s (D-CA) statements that impeachment is forever by stating that impeachment “is only a grand jury presentment” and “disappears” upon acquittal, just like an indictment does if someone is acquitted at trial. Dershowitz also argued that if you believe that impeachment is permanent, that means that House impeachment proceedings then require “full due process. You need an adversarial system.”

Dershowitz said, “Nancy Pelosi doesn’t understand what impeachment is. What she has said is even if the president’s acquitted, the impeachment stands. No. That’s like saying that if a person is indicted and the jury acquits 12-0 in five minutes, he’s still indicted. No. The impeachment disappears. The impeachment is only a grand jury presentment.”

He later added, “[I]f Pelosi maintains the position that impeachment is an end in and of itself, you need full due process. You need an adversarial system. You can’t go and announce, he’s been impeached and it’ll be impeachment hanging over his head for the rest of his life.”