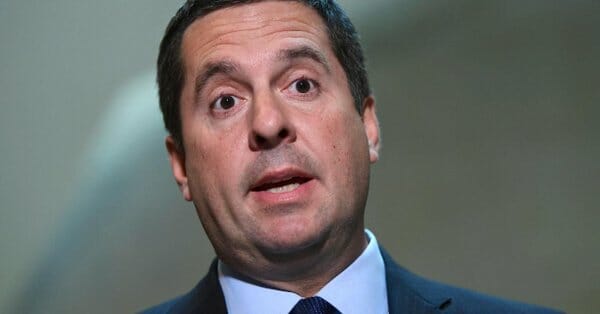 Nunes made the remarks to Fox Business host Lou Dobbs, The Washington Examiner (my former employer) reported. Nunes said the exorbitant sentencing recommendation for Roger Stone, former associate of President Donald Trump, would not “be the only example” of what really went on during the Mueller investigation into whether the Trump campaign colluded with Russia to steal the 2016 campaign (hint: it didn’t).

“There’s more to come on this,” Nunes told Dobbs. The ranking member of the House Intelligence Committee added that the prosecutors behind the lengthy sentencing recommendation for Stone all resigned and a shorter sentence was recommended in a new court filing.

“We think there’s other examples of things that they did during the Mueller investigation that I think you and your listeners and the American people will be very interested to learn in the coming weeks as we start to unpeel the onion of what the Mueller team was really doing,” Nunes said.

As the Examiner’s Daniel Chaitin reported, Nunes “did not share any specifics, but the origins of the Russia investigation are being reviewed by Attorney General William Barr’s hand-picked prosecutor from Connecticut, John Durham.”

“The case against retired Lt. Gen. Michael Flynn recently took a wild turn, with the former White House national security adviser seeking to withdraw his guilty plea on a charge of lying to the FBI and the Justice Department changing its position on a recommended sentence,” Chaitlin added.