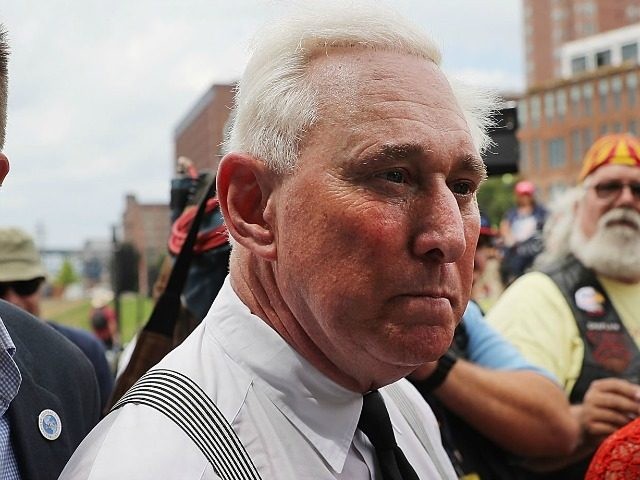 Judge Nap on revelations of biased juror against Roger Stone: ‘Automatic trigger for a new trial’

The Fox News senior judicial analyst has known Stone for over four decades but said that has no bearing on the fact that the long-time Trump ally is “absolutely entitled” to a new trial in light of an “inherent bias” from a jury member.

“He is absolutely entitled to a new trial with a member of the jury making these types of revelations about the politics involved in the decisions to prosecute him,” Napolitano told “Fox & Friends” Thursday.

“I presided over 150 jury trials and most were criminal,” the former New Jersey Superior Court judge said.

“It is the duty of the judge to ensure that both the government and the defendant get a fair trial and if the judge discovers afterwards that there was a built-in inherent bias on the part of a member of a jury against the defendant, that is an automatic trigger for a new trial,” Napolitano explained.

Social media posts resurfaced from the left-wing, anti-Trump activist who was the foreperson of the jury that convicted Stone last year. Former Memphis City Schools Board President Tomeka Hart posted about Stone’s case before she had even voted to convict him on obstruction charges.

– Despised Trump and his inner circle