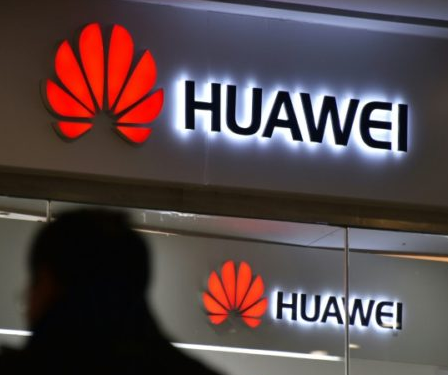 Australia’s decision to join the U.S. and ban Huawei from any participation in a national 5G network remains a “sore point or thorny issue” between the two countries, the Chinese ambassador alleged Monday, adding “discrimination against a Chinese company” lies at the core of the dispute.

Cheng Jingye dismissed concerns Huawei may pose a threat to Australia’s national security given its known links to the Communist Chinese government, and said Australia’s ban was “politically motivated.”

“It is, it is,” he told local outlet Sky News. “I mean, it is a discrimination against the Chinese company. At the same time it doesn’t serve the best interest of the Australian companies and consumers …

“I mean, as far as I know the Huawei company in Australia, they have, I mean, tried in every means to talk with the Australian authorities to explore what security risks or concerns you have. And also they have pledged, I think publicly, to conclude a no-backdoor agreement.”

The telecommunications giant was banned in August 2018 from joining Australia’s 5G rollout due to security concerns.  The then Turnbull conservative coalition government chose to follow the U.S. lead and say “no” to Huwai.

The U.S. has since been pressing nationsto deny Huawei access to 5G networks and alleged the company’s equipment could be used by Beijing for spying, which the Chinese firm has repeatedly denied.

The question of whether Huawei’s 5G equipment could contain back doors allowing access to Chinese spying has been dividing countries in the Five Eyes intelligence-sharing network, which includes the United States, UK, Canada, Australia and New Zealand.

Britain has taken a less firm line compared to other countries in the group, with U.K. Prime Minister Boris Johnson saying Huawei’s 5G products could be used in less sensitive areas.

In an exclusive Breitbart London video, Benedict Rogers, the founder of Hong Kong Watch, said that decision is “one of the worst and most unwise decisions in recent times”.

“If Boris Johnson goes ahead with allowing Huawei access to our 5G infrastructure, it is going to leave all of us open, to our data, even our basic freedoms being vulnerable to the Chinese Communist Party,” warned Rogers.

The Huawei decision by the U.K. has been widely panned in the U.S., with critics saying any deal with a company so closely tied to the Chinese Communist Party could damage trade and security agreements between Britain and America.